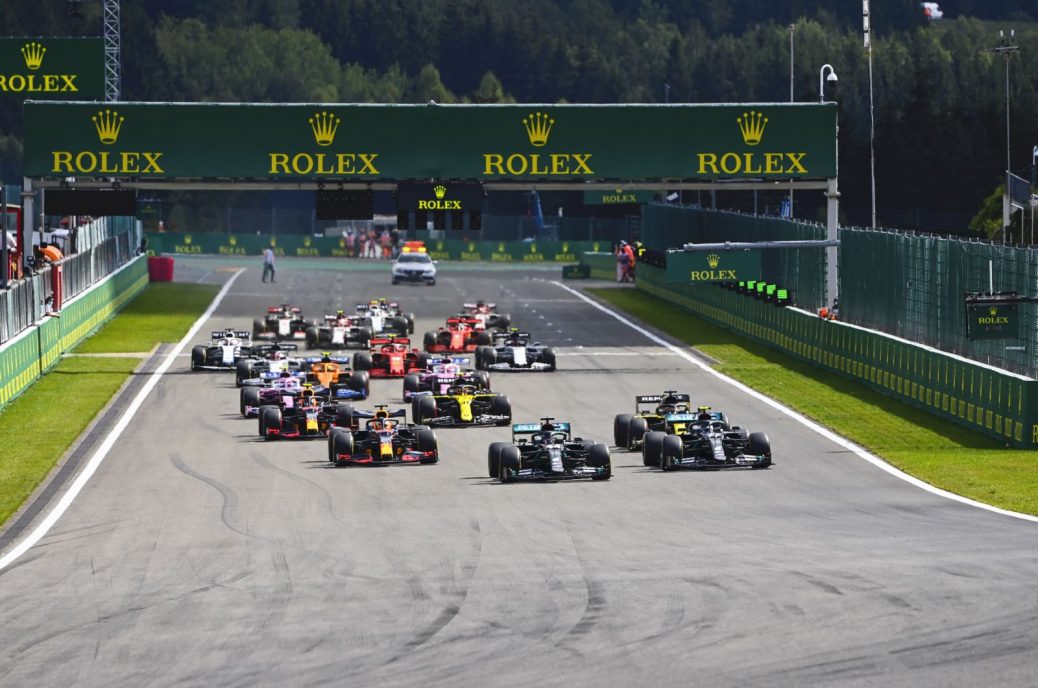 Two drivers would have won in Hamilton’s car says Berger

Two other drivers would have also won the 2020 world championship at the wheel of Lewis Hamilton’s car. That is the view of F1 legend Gerhard Berger, who nonetheless thinks seven time world champion Hamilton remains the best driver on the grid for now. “Charles Leclerc and Max Verstappen are two excellent drivers, but Hamilton remains the most competitive and most complete driver in the world,” he told Italy’s Autosprint. “Those three are among the best drivers who have ever driven in Formula 1,” Berger added. “They both would have been world champion in the 2020 Mercedes if Hamilton had not been there,” Berger insisted.