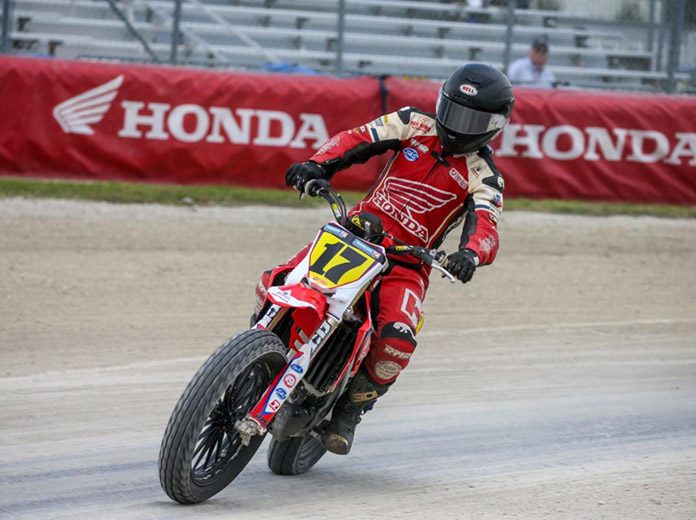 TORRANCE, Calif. – American Honda officials have announced a new partnership with Turner Racing in Progressive American Flat Track. Turner Racing Honda will compete in the AFT Singles division, with three riders — Henry Wiles, Cole Zabala and Trevor Brunner — aboard CRF450R bikes. This is Honda’s third season back in flat track racing after more than 25 years away, having earned a total of six AFT Singles wins in 2019 and ’20, while finishing those seasons second and third, respectively, in the rider points standings. Turner Racing owner Mike Turner noted that he is excited to be working with Honda. To be a part of the Honda legacy in flat track is something we do not take lightly, and we plan to honor that legacy by working 24/7 on our program to make them proud.”.