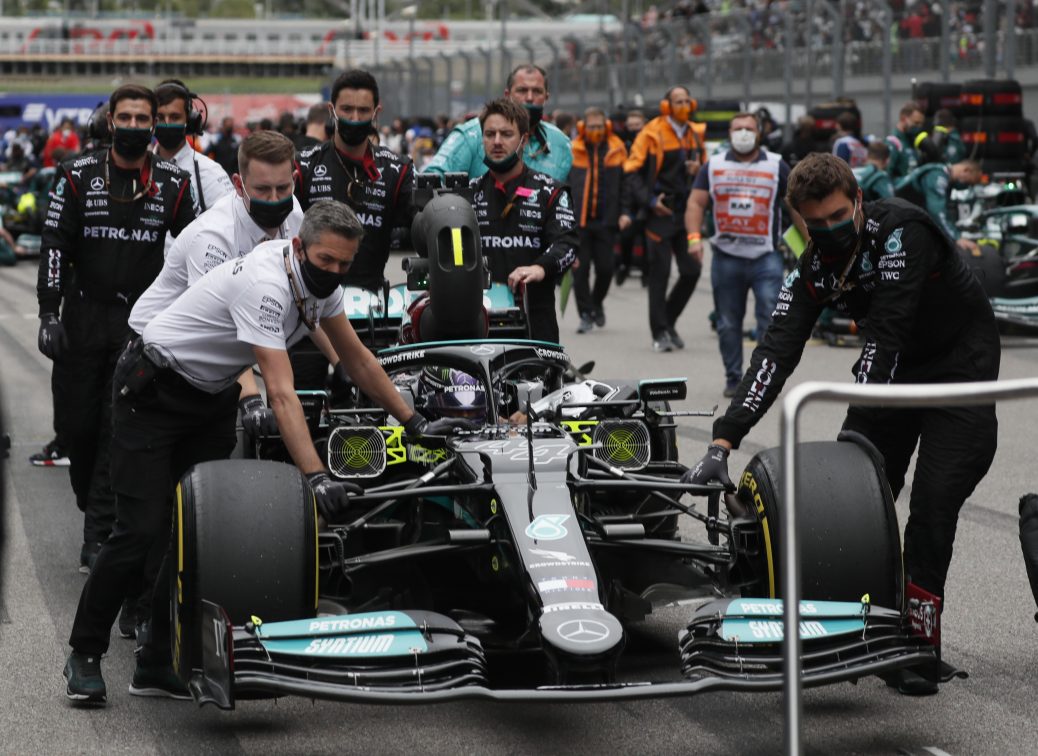 AFTER a fortnight off, Formula One is back in style this weekend. With the season heading toward’s a dramatic conclusion, the drivers are in Turkey as Lewis Hamilton and Max Verstappen renew their rivalry. Going into the race, the Mercedes star leads by just TWO points after a dramatic showdown in Sochi. Set over three days in Istanbul, the Turkish GP begins with two practice sessions on Friday, October 8. Practice 1 will start at 9.30am BST, before Practice 2 at 1pm. On Saturday, third practice at 10am is followed by the all-important qualifying session at 1pm. And it’s lights out in Turkey on Sunday, October 10 also at 1pm BST.