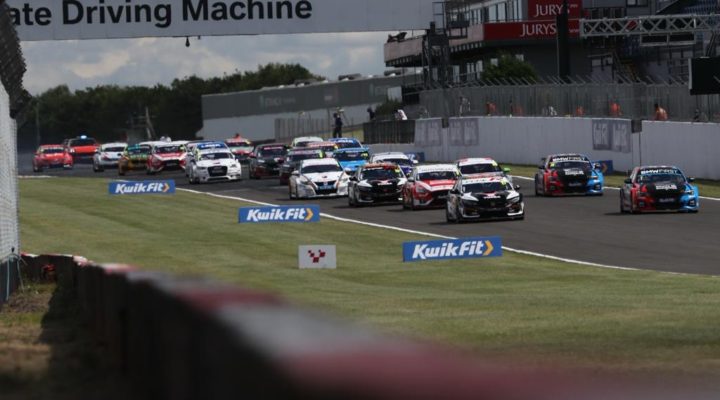 Carlube TripleR Racing with Mac Tools driver Adam Morgan enjoyed a much more successful second contest as he took eighth, from Team Parker Racing’s Stephen Jelley. The BMW 125i M Sport of Jelley was in the thick of the action throughout, entertaining the fans at home as he battled the likes of Ingram and Neal early on. The former race winner faded a little late on but it was a good top ten finish nonetheless. Round 3 of the 2020 Kwik Fit British Touring Car Championship takes place at 1725 and is being screened live and exclusive on ITV4.