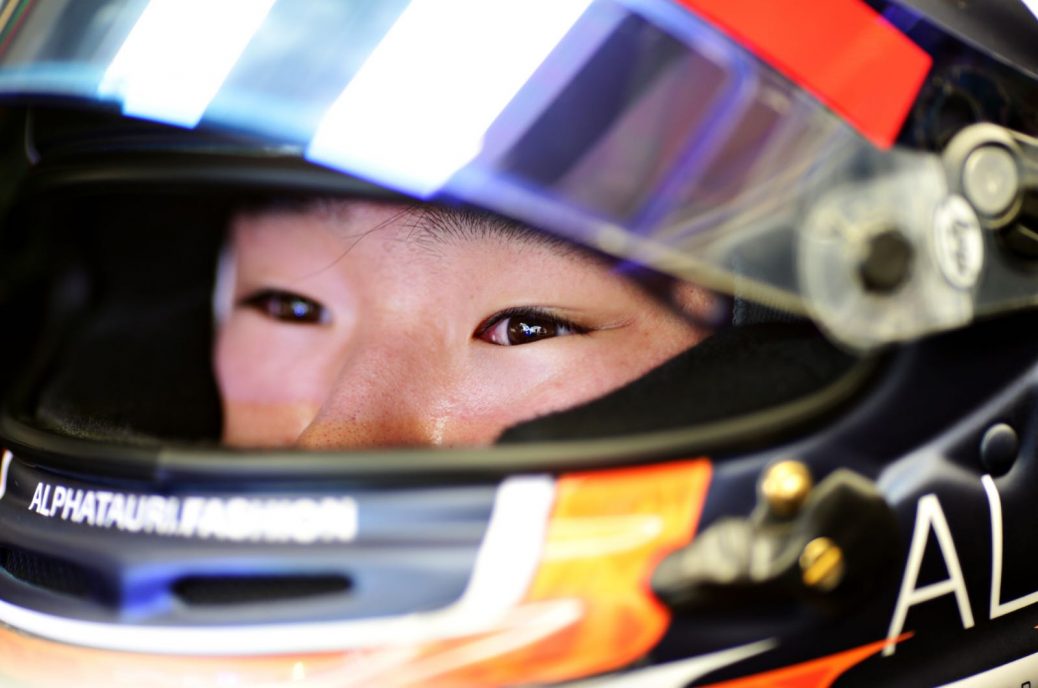 Tsunoda to struggle at some tracks says Tost

Franz Tost is expecting a mixed first season of Formula 1 for Alpha Tauri’s 2021 rookie Yuki Tsunoda. It is part of team boss Tost’s plan to establish the second Red Bull team at the upper end of the competitive midfield. When asked if fourth overall is realistic, Tost smiled: “Dreaming is allowed.”. For that to happen, Tsunoda needs to be a fully competitive teammate for 2020 race winner Pierre Gasly. Tost says the Japanese has done a good job so far in testing. “I expect him to be close to Pierre on tracks that he knows, but it will be more difficult for him on new tracks. “But I have to say that Yuki is very talented,” Tost added.