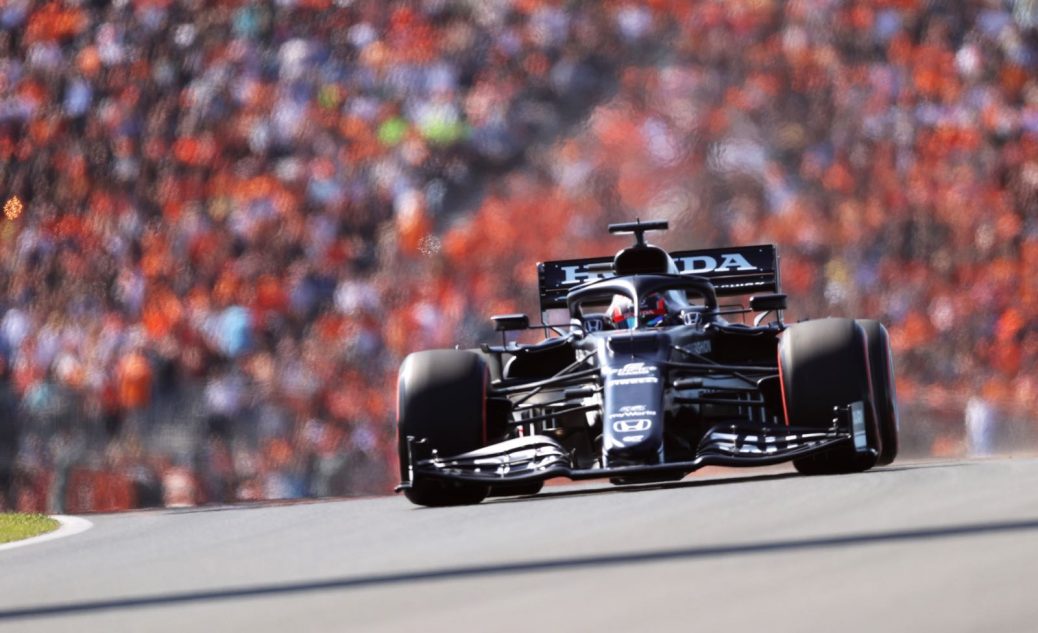 Yuki Tsunoda admits he was “surprised” that Red Bull kept him at the junior team Alpha Tauri for 2022. “In the first half of the season I was unstable, so to some extent I was surprised that they decided to keep me,” Tsunoda admitted at Monza. Because I crashed a lot of cars and it cost the team a lot of money to rebuild them,” he is quoted by international reports. “Franz Tost and Helmut Marko asked me to be more consistent and show more discipline, but I was not able to improve as much as possible in the first half of the season. That is why I said that I was surprised by the team’s decision,” he added.