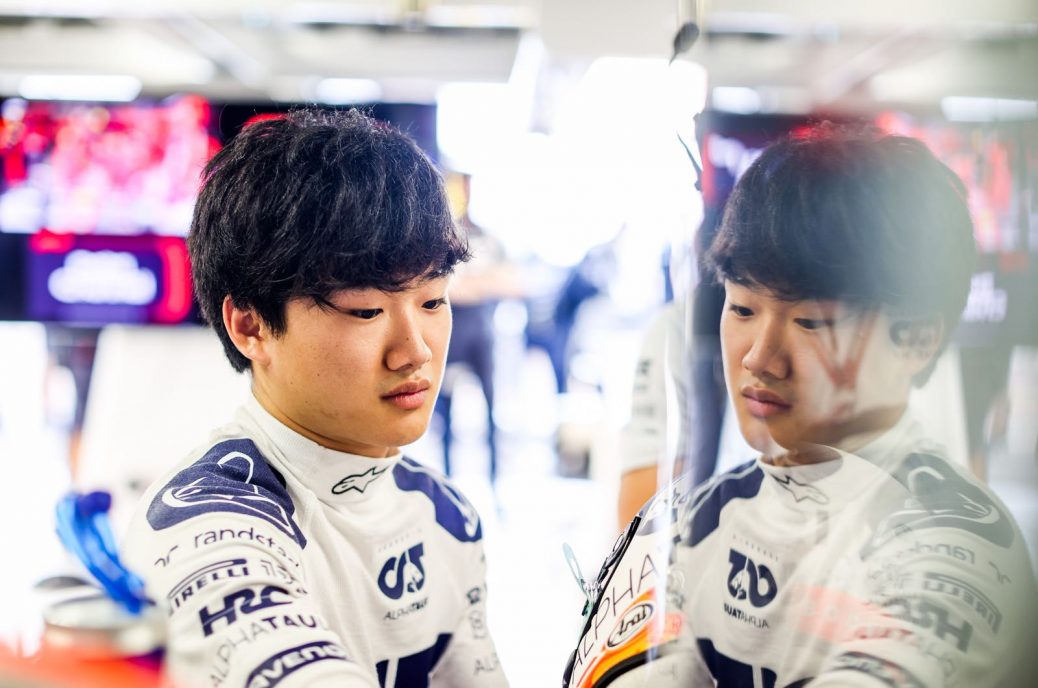 Alpha Tauri is likely to field an unchanged driver lineup in 2023, Dr Helmut Marko has announced. Already, Red Bull has confirmed that it will race with Max Verstappen alongside Sergio Perez until 2024, meaning the similarly under-contract Pierre Gasly will remain Alpha Tauri’s lead driver next year. Red Bull’s current lineup of junior drivers is led by Formula 2 driver Juri Vips, with rivals Liam Lawson, Dennis Hauger and others also contracted to the energy drink company. “For now we can assume that the current drivers will keep their places,” he is quoted by Austrian media. “However, the coronavirus has not gone away, so it is possible that we will need the services of these young drivers.