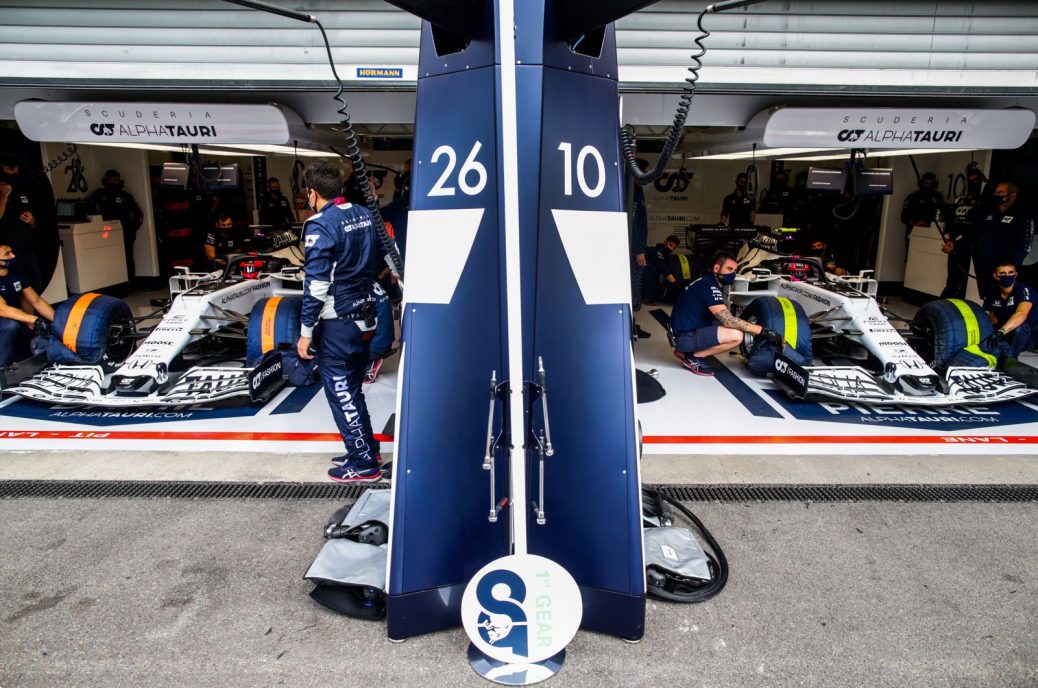 Yuki Tsunoda is shaping up as the most likely rookie on Formula 1’s 2021 grid. The 20-year-old Japanese, who won the Formula 2 feature race at Spa Francorchamps, is strongly backed by Honda as well as Red Bull’s famous driver program. “We are waiting for a Japanese driver in Formula 1, and we are watching him with excitement,” said Honda’s F1 technical boss Toyoharu Tanabe. As it stands, with Red Bull hailing Pierre Gasly’s progress, the most likely scenario is that Alpha Tauri ousts Daniil Kvyat and replaces the Russian with Tsunoda. Honda’s Tanabe, referring again to Tsunoda, continued: “It’s great that the Formula 1 teams are watching his performances.