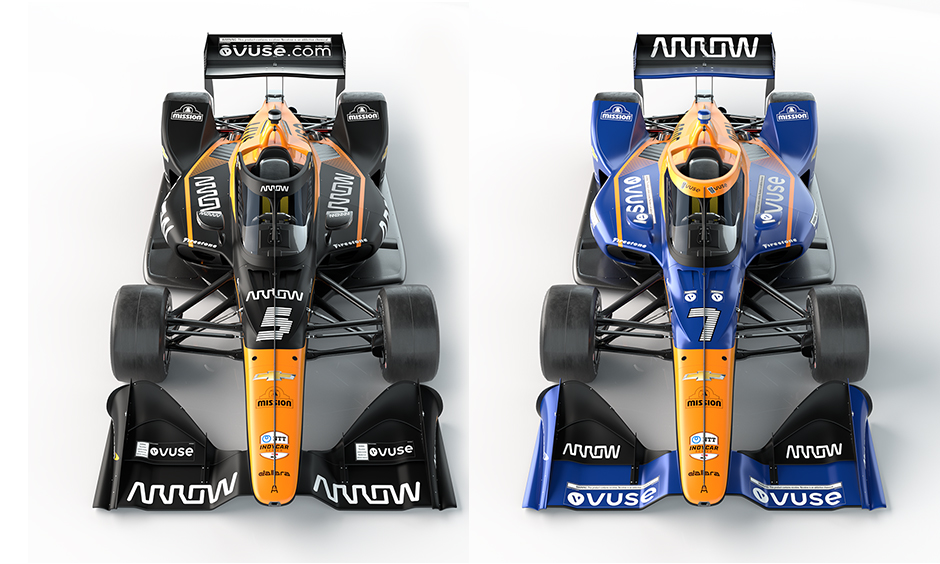 On July 12, 2020 at Road America, Felix Rosenqvist tracked down Pato O’Ward late in the second race of the doubleheader weekend, setting up an intense battle between the two young stars of the NTT INDYCAR SERIES. O’Ward said the duel last summer taught him who Rosenqvist is as a driver and makes him excited to welcome him to the team. Rosenqvist agreed that he and O’Ward will battle on track all season like they did at Road America because the more they can push each other on the track, the more it will help both of them achieve more. “I think we’re on the same page, and I think that’s really important,” said Rosenqvist, 29. “We’re a team of two drivers, and I think that can be a strength if you work together for the same goal. “Pato is a super-fun guy and he’s a great character, and I think that’s really good for me and everyone in the team,” he said. Rosenqvist isn’t the only one feeling a sense of optimism. I think that will give us the wins we’re looking for.