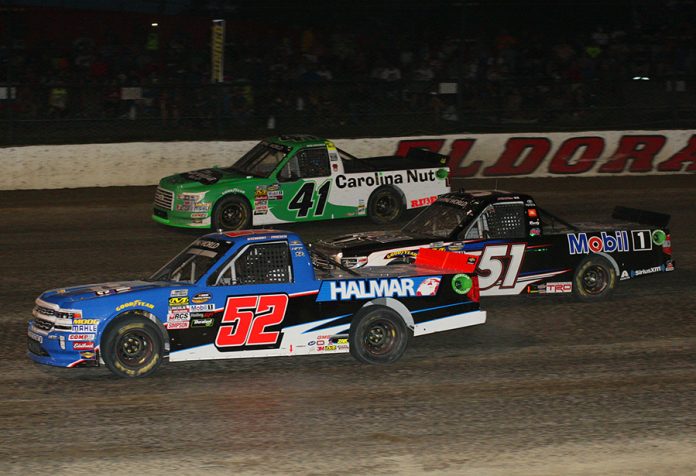 Truck Series Will Not Return To Eldora Next Year

ROSSBURG, Ohio – Eldora Speedway, the half-mile dirt track owned by NASCAR Hall of Famer Tony Stewart, will not be on next year’s Camping World Truck Series schedule. The Eldora Dirt Derby was held every year from 2013-19, putting it on the Truck Series schedule for seven consecutive seasons. During that span, it was the lone NASCAR national series event to be held on a dirt surface. When Eldora joined the Truck Series calendar seven years ago, it marked the first NASCAR national series race on dirt since a 1970 NASCAR Cup Series race in Raleigh, N.C. The Cup Series will return to dirt in March with an event at Bristol (Tenn.) Motor Speedway, where dirt will put down on top of the concrete high banks for a points-paying race.