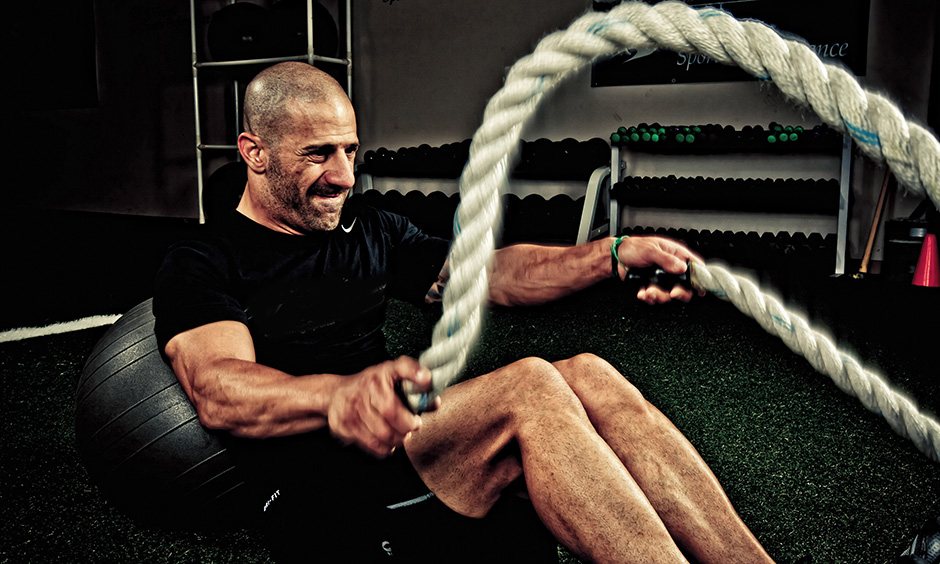 Back-to-back doubleheaders in a seven-day period are a true test of athleticism, fitness and endurance for drivers and crew members in the NTT INDYCAR SERIES. “Iowa has been the big one circled for everyone in terms of the heat and physicality,” Alexander Rossi said. Scott Dixon turns 40 on July 22, but the five-time NTT INDYCAR SERIES champion remains in tremendous physical shape. “Iowa could be one of the toughest weekends the whole year,” Scott Dixon said. Tony Kanaan is the oldest driver in the series, and he returns to action for both races at Iowa Speedway.