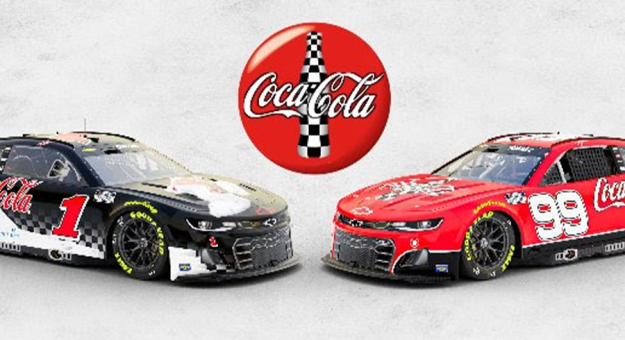 CONCORD, N.C. – The Polar Bear is coming out of hibernation for the first time in nearly 24 years. 99 Daniel Suárez in paint schemes nearly identical to those the Earnhardts raced in Japan. He said all Earnhardt fans will enjoy watching the cars race in Darlington. I am very touched,” said Dale Jr. “It’s going to make a lot of Earnhardt fans very happy to see both cars out on the racetrack. Marks and Dale Jr. discussed the 1998 race that led to the legendary story of Earnhardt Jr. using new tires to pass his seven-time champion father in the final 10 laps. Then Xfinity Series Champion Dale Jr.’s debut at Motegi in 1998 came in the No.