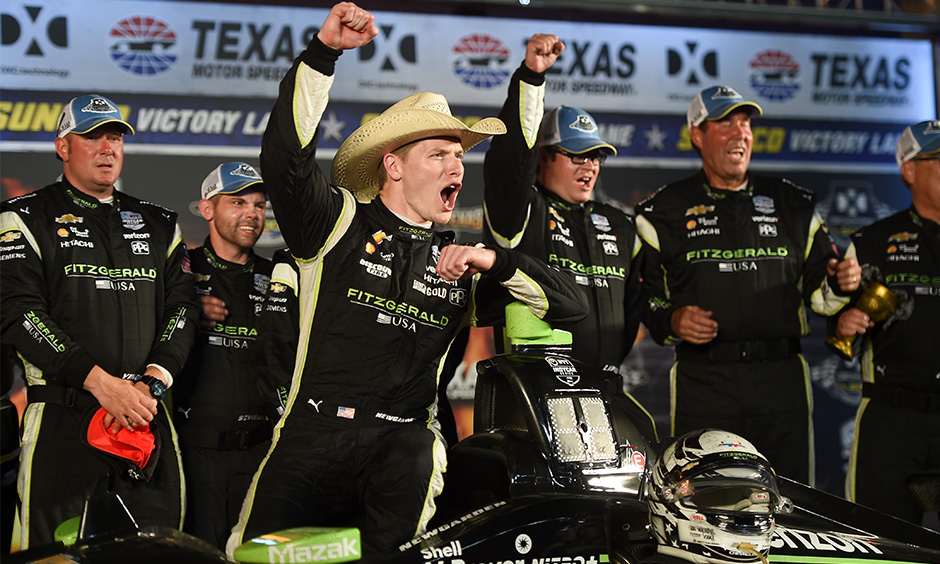 The circuit: The 1.5-mile oval, knows as the “Second Home of IndyCar Racing,” joined the series schedule in 1997 with Arie Luyendyk’s victory coming a week after winning his second Indianapolis 500.
Sam Hornish Jr.’s third win at Texas was his last Indy car victory.
Officially, Will Power scored the first of his nine oval victories there, although he considers the 2013 win at Auto Club Speedway in California a more proper victory since the 2011 race at Texas was divided in half (a pair of 275s).