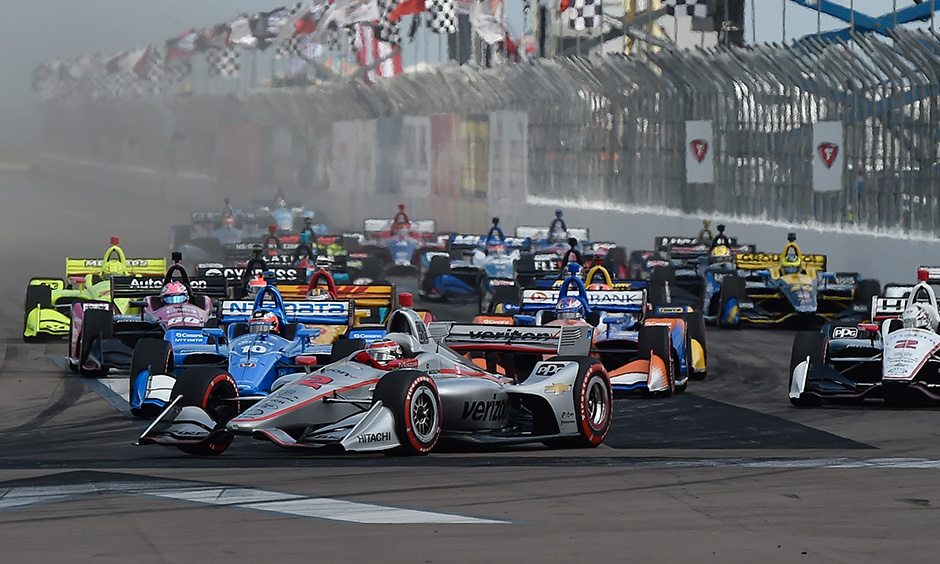 This year, Team Penske’s Josef Newgarden became only the fifth driver to win the St. Pete race and finish that season as the series champion.
Feat, repeat: Newgarden would be a good choice when picking a 2020 winner as three drivers have won back-to-back St. Pete races, including the past two who had opportunities to do so.
Never once for Dixon: Difficult as it is to believe, Scott Dixon has never won the St. Pete race, although the Ganassi Racing driver third on the sport’s all-time wins list has finished second on four occasions, including last year.