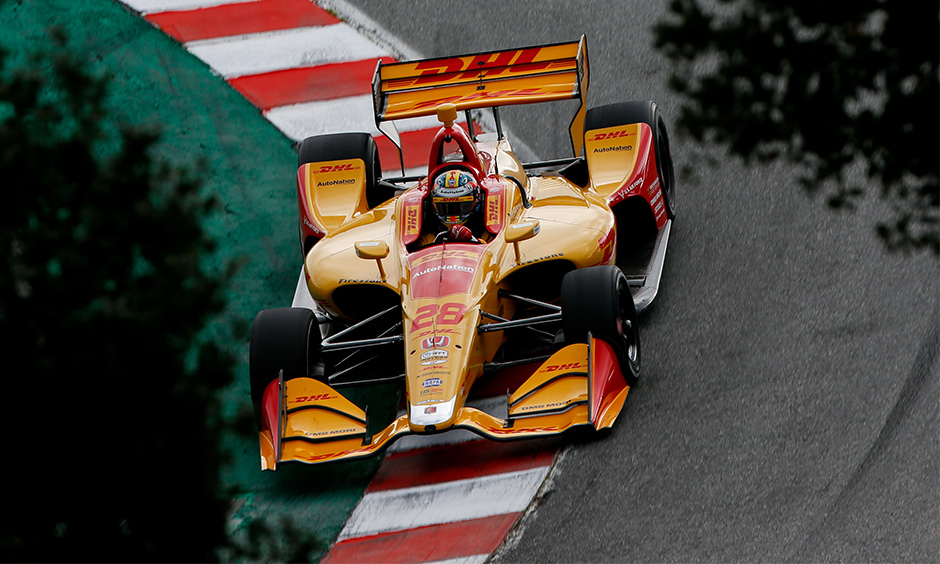 Of Rahals and Hertas: Bobby Rahal set the record with four consecutive race wins at Laguna Seca (1984-87). Danny Sullivan, Michael Andretti, Paul Tracy, Bryan Herta and Patrick Carpentier are the drivers to have won there twice. Herta’s son, Colton, won in the NTT INDYCAR SERIES return last September, giving the family three wins at the circuit. Bryan Herta also holds the Indy car record for most poles at the track with three. That’s the fewest laps led for a Laguna Seca Indy car winner in the 23 races.