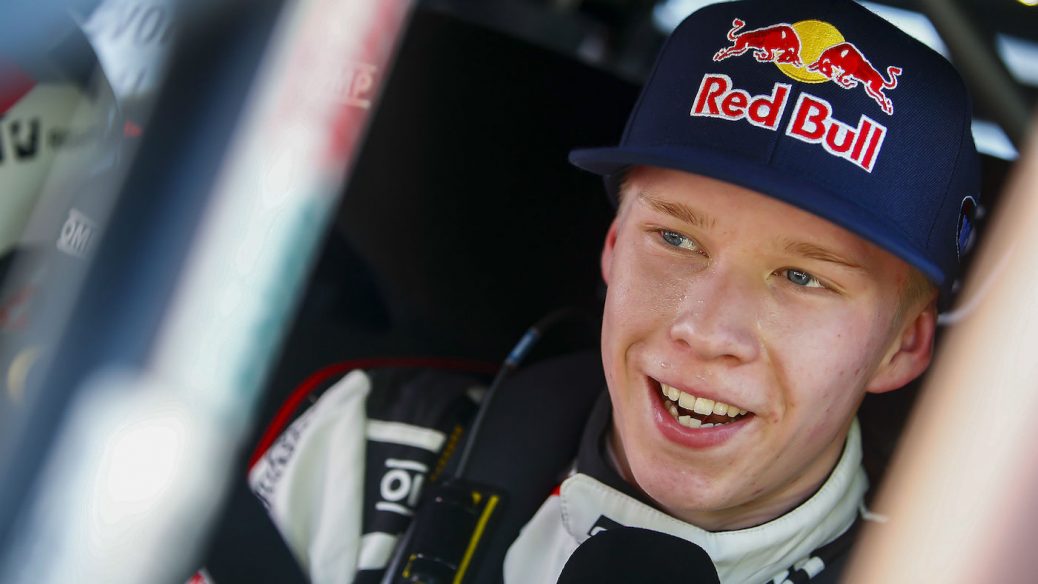 In his teens he won a world championship, landed a drive with the planet’s biggest carmaker, scored a podium on only his second start at the highest level and won two of the 2020 season’s first three Wolf Power Stages. As Kalle Rovanperä departs his teenage years today (1 October), he takes one question into his twenties: what’s possible for Finland’s teenage dream turned 20-something superstar?. From today he’s got two years and 312 days to become the sport’s youngest ever WRC event winner. Doing so would ruin the record of countryman Jari-Matti Latvala, who won the 2008 Rally Sweden aged 22 years and 313 days. Rovanperä’s team-mates at Toyota Gazoo Racing marked his birthday with some tongue-in-cheek messages.