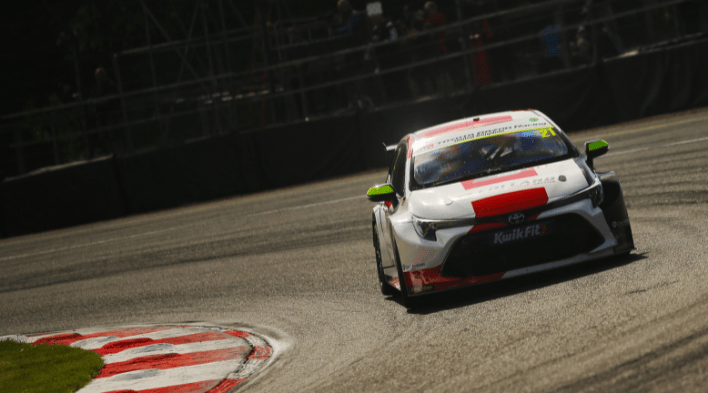 This weekend (28/29 May) sees the Kwik Fit British Touring Car Championship return to the fastest race circuit in the UK for the third outing of the 2022 season at the high-speed Hampshire-based Thruxton. The Kirkcaldy-born driver is heading into this race weekend on a high, after securing his and the team’s first rostrum result of the 2022 campaign at Brands Hatch Indy a fortnight ago. Third-generation racing driver Ricky Collard is aiming to perform well in his first competitive outing at Thruxton in the BTCC, with the support of a home crowd at his local circuit. “This will be my first time racing around the track in a touring car, and I’m massively excited to get out there in the Corolla.