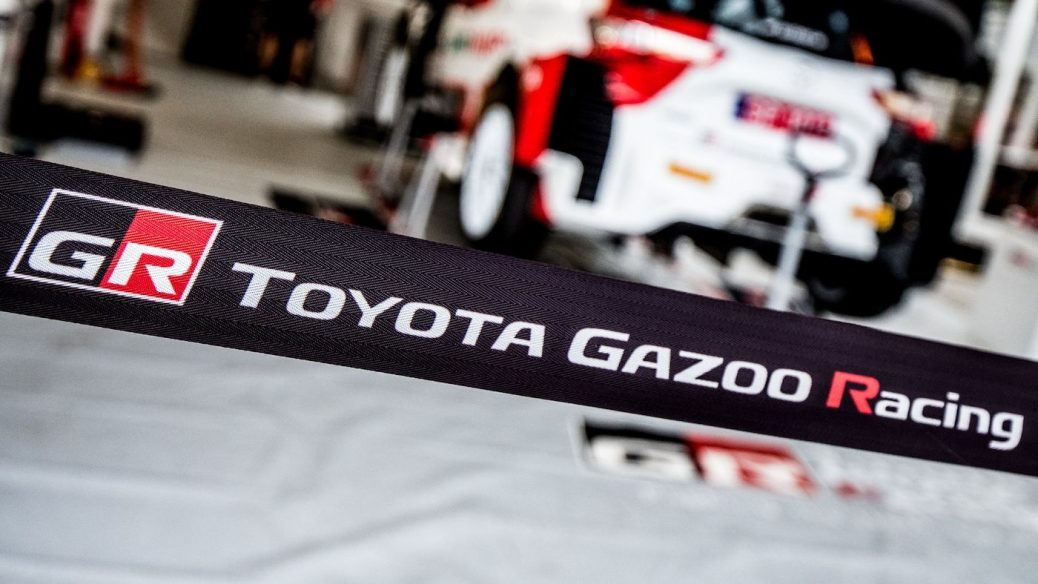 Toyota Gazoo Racing drivers Elfyn Evans and Kalle Rovanperä have enjoyed their first taste of the FIA World Rally Championship’s hybrid future when they tested the GR Yaris WRC Rally1 for the first time this week. Toyota’s technical director Tom Fowler said the 2022 car was progressing well. Esapekka Lappi will drive a privately-entered Toyota Yaris World Rally Car at Secto Automotive Rally Finland in a move he hopes … Fowler admitted the nature of testing would evolve in the coming weeks. “Finding the speed from the car in the test is great,” he said. As well as testing the hybrid Yaris, he spent the early part of the week drifting a Supra and Yaris with team-mate Takamoto Katsuta in Finland.