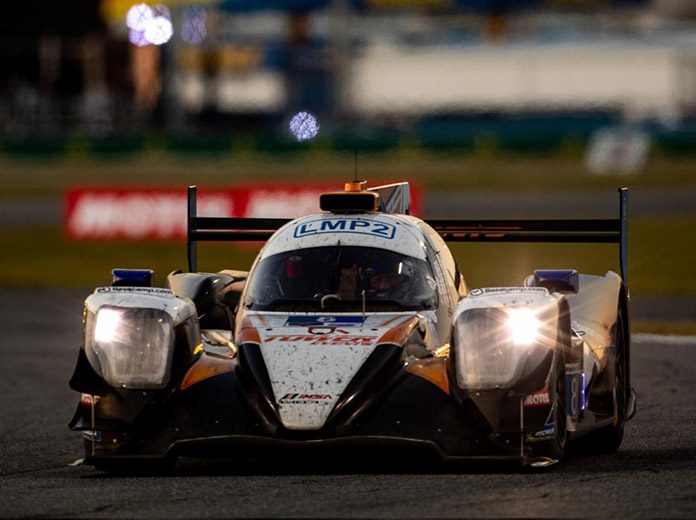 TORONTO – After closing last season with a second-place finish at the 12 Hours of Sebring, Tower Motorsport is back in the IMSA WeatherTech SportsCar Championship beginning with the Rolex 24 at Daytona Int’l Speedway. He also raced in the LMP2 class in the 2019/2020 Asian Le Mans Series, scoring one win in two races. In 2019, he finished second in the 24 Hours of Le Mans, followed by a second-place finish at the Rolex 24. Buret first raced in North America in 2015, competing in the Road to Indy’s Pro Mazda series with Juncos Racing. The following season he entered into the world of sports car racing, where he raced in the European Le Mans Series and the prestigious 24 Hours of Le Mans. “I’m glad to race in LMP2 with one of the best teams in IMSA and to be able to fight for the victory,” said Vaxiviere.