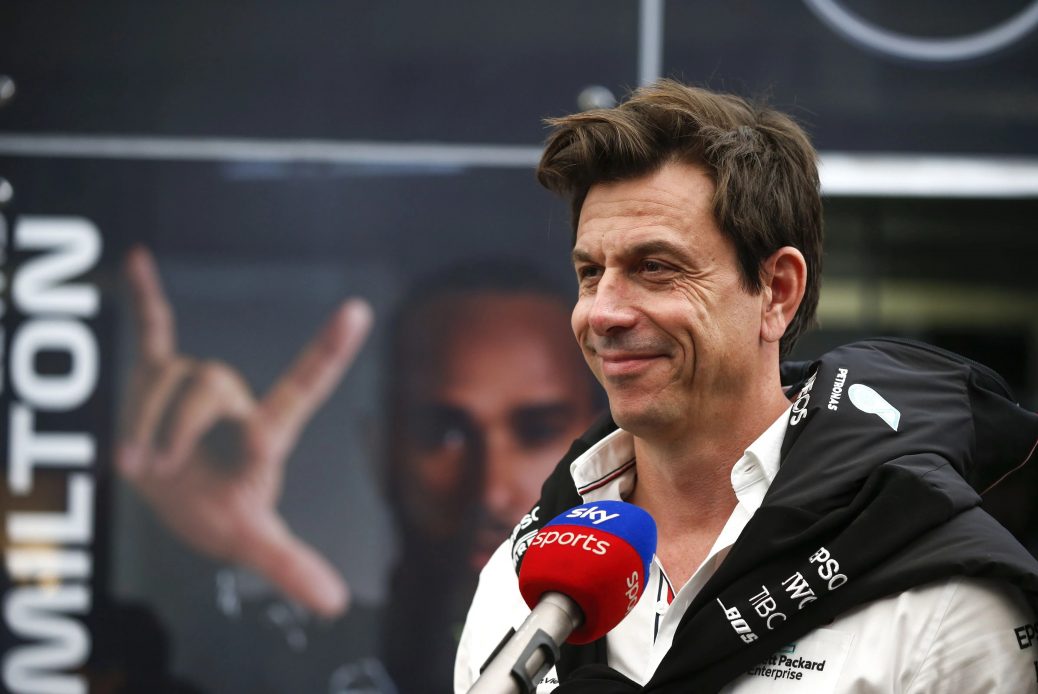 TOTO WOLFF is banking on Lewis Hamilton’s ‘spicy’ Mercedes engine to heat things up at the Saudi Arabia Grand Prix as the F1 championship battle intensifies. Hamilton’s FIFTH engine replacement this season helped him cruise to victory in Brazil last week. The title race could now go down to the wire and Wolff made it clear that Mercedes will unleash their engine beast in Saudi again to ensure Hamilton clinches victory. “But it’s a long straight, we’ll get our spicy equipment (engine) out for Saudi Arabia that we didn’t use (in Qatar) and hopefully Valtteri (Bottas) is right up there – we need him. Mercedes’ new kit is so impressive that Wolff reckons it’s the best engine they’ve had all season.