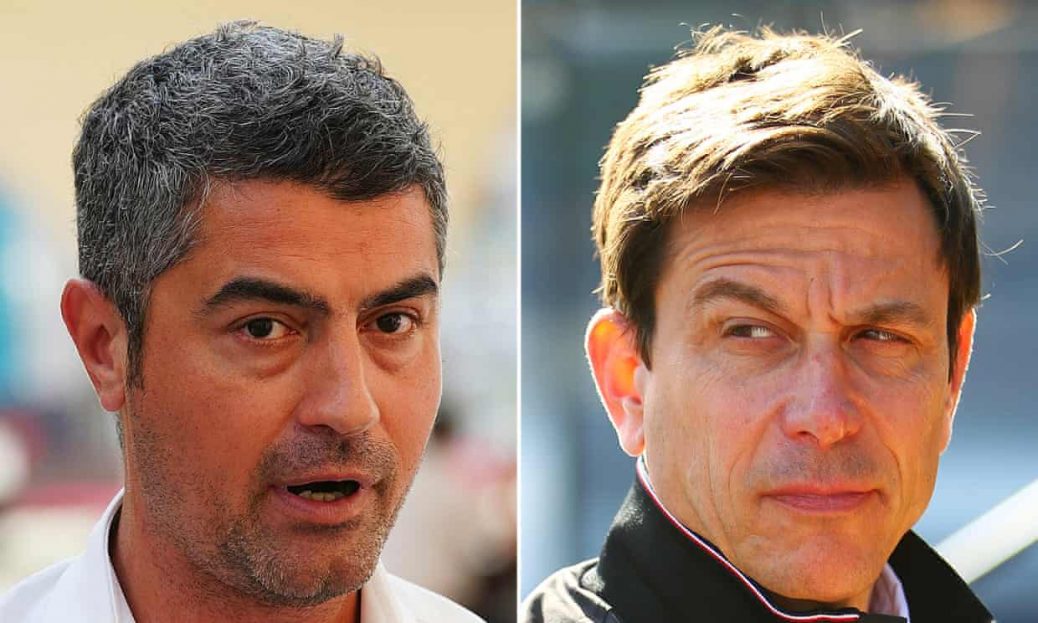 Wolff said Masi was a “liability” to the sport, who was disrespectful to drivers and has still failed to acknowledge his culpability despite being removed from his role by the FIA. “He was a liability for the sport because everybody kept talking about Abu Dhabi and the race director,” he said. Wolff also revealed he had appealed to Masi in the week before the race to adopt a more open-handed approach to developing his role. “I had lunch with him on the Wednesday before the race,” he said. Masi was to be moved to another role in the FIA but it has yet to reveal what this position will be.