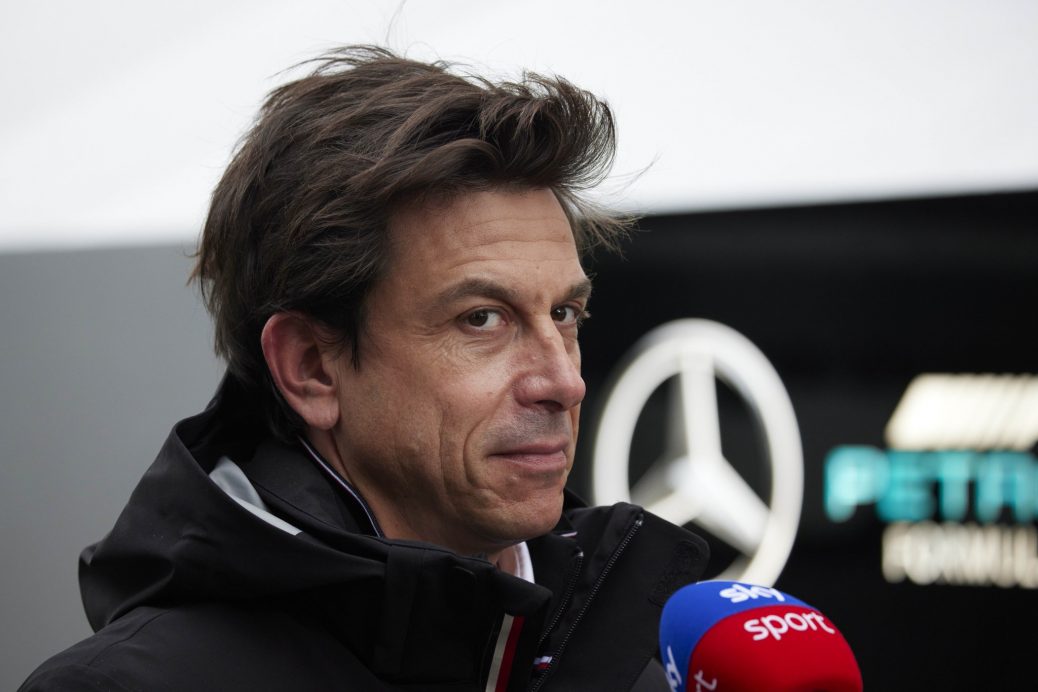 TOTO WOLFF says his Mercedes team “are fired up for the battle” as they prepare to lock horns with rivals Red Bull. And the Austrian has promised that his team will continue with their “aggressive” approach as they defend their constructors and drivers’ championship titles. He said: “There’s been a brilliant buzz in the team over the last week or so. “It was made even more special by being Lewis’ 100th race win in Formula One. I know Lewis, Valtteri Bottas and the entire team are fired up for the battle that lies ahead. “It’s an exciting track layout and a good one for racing, so I think we’ll be in for another spectacular twist in this brilliant F1 season.