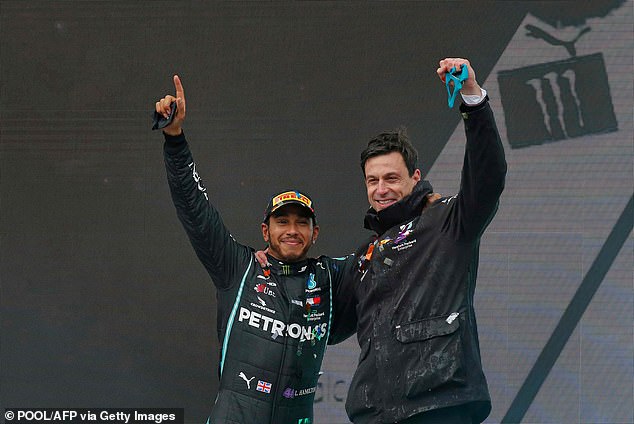 Nico Hulkenberg would be a good fit as a Formula One reserve driver for Mercedes and McLaren this season but nothing has been signed yet, Mercedes team boss Toto Wolff said on Friday. Mercedes already have Belgian Stoffel Vandoorne and Dutch driver Nyck de Vries as reserves but both are competing in Formula E and the calendars overlap at certain races this season. McLaren have switched from Renault engines to Mercedes this season but already had a deal to share reserves with the manufacturer last year. “We will have an agreement again with Toto, with Mercedes, to use their reserve drivers in case of an emergency and we’re happy with that,” said team principal Andreas Seidl.