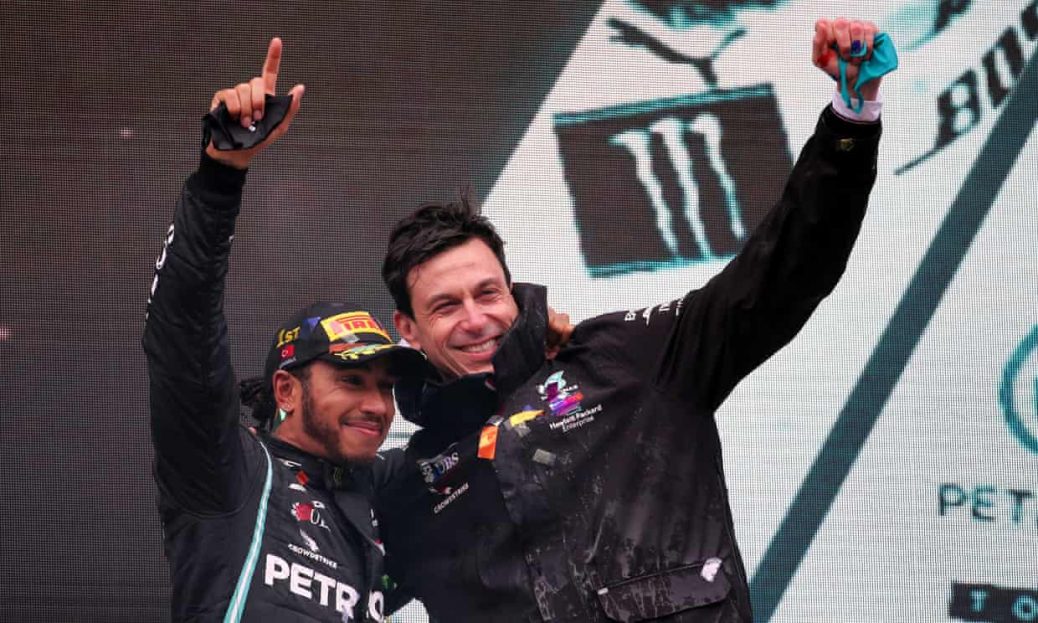 Toto Wolff is to extend his role as team principal and CEO at the Mercedes Formula One team for at least a further three years. Wolff’s commitment to remain as team principal is part of a wider deal in which the chemical company Ineos has bought a one-third share in the team. The team will be owned in three equal parts by Daimler, Wolff and Ineos. Under the new structure Wolff will continue as team principal and CEO, a role he has held since 2013, when both he and Hamilton joined the team. The team will continue to race under the German manufacturer’s brand name. “I am pleased to begin this new chapter for the Mercedes-AMG Petronas F1 Team.