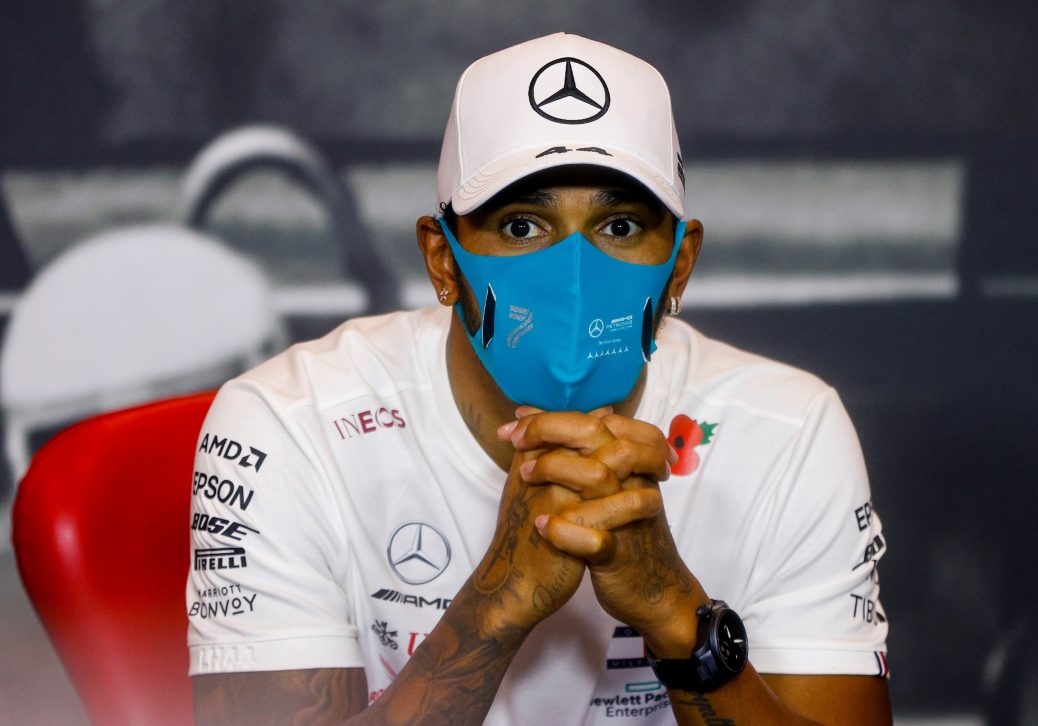 MERCEDES chief Toto Wolff is holding off contract talks with Lewis Hamilton amid the coronavirus pandemic and revealed their last negotiations took 10 hours. Hamilton, whose contract expires in December, made the revelation after winning the Emilia Romagna Grand Prix last Sunday. When asked by Wolff’s own uncertain future, Hamilton replied: “I don’t even know if I’m going to be here next year.”. Wolff has tried to play down talk of Hamilton leaving, but admitted ahead of the last race contract discussions would likely be lengthy based on how long they took last time. He said: “The last time took 10 hours but then we had it done and we finished the day with pizza.