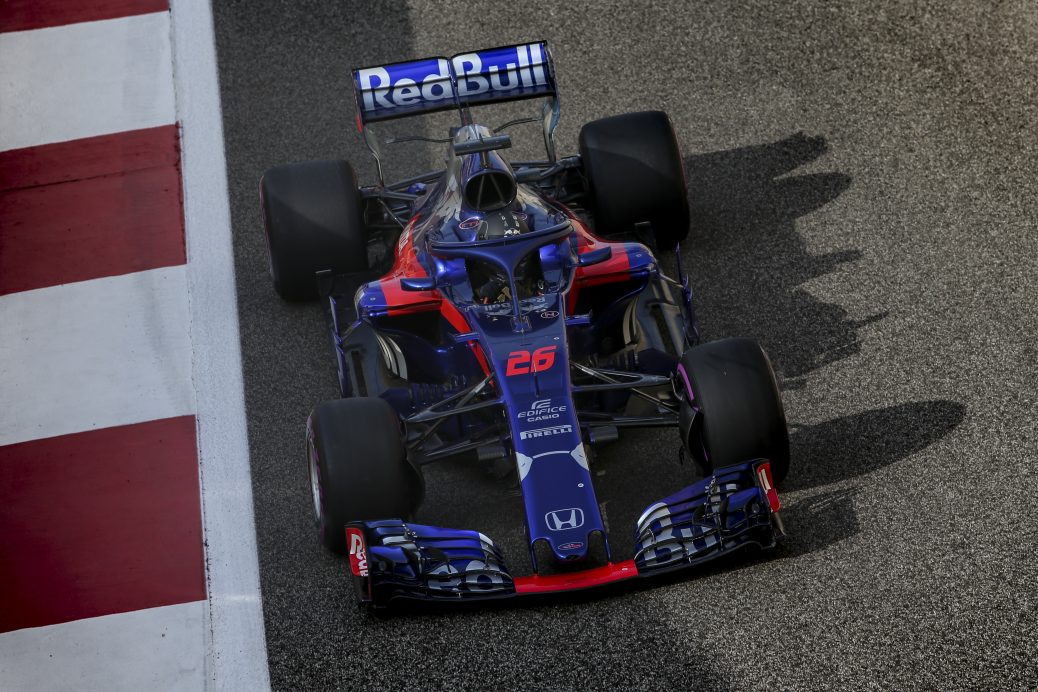 Toro Rosso boss Franz Tost says Daniil Kvyat deserves his latest chance to impress in Formula 1 after living “through a difficult time” having previously been dropped by the team.
The Russian has made a surprise return to the sport for 2019 after Daniel Ricciardo’s bombshell move to Renault forced Red Bull to promote Pierre Gasly from its junior team, with Kvyat being drafted in to head Toro Rosso’s new-look driver line-up alongside Alexander Albon.
While Tost admitted Kvyat’s promotion to Red Bull came too soon, he insisted the 24-year-old’s talent is “undeniable” and believes he will benefit from having had “time to mature” away from F1.