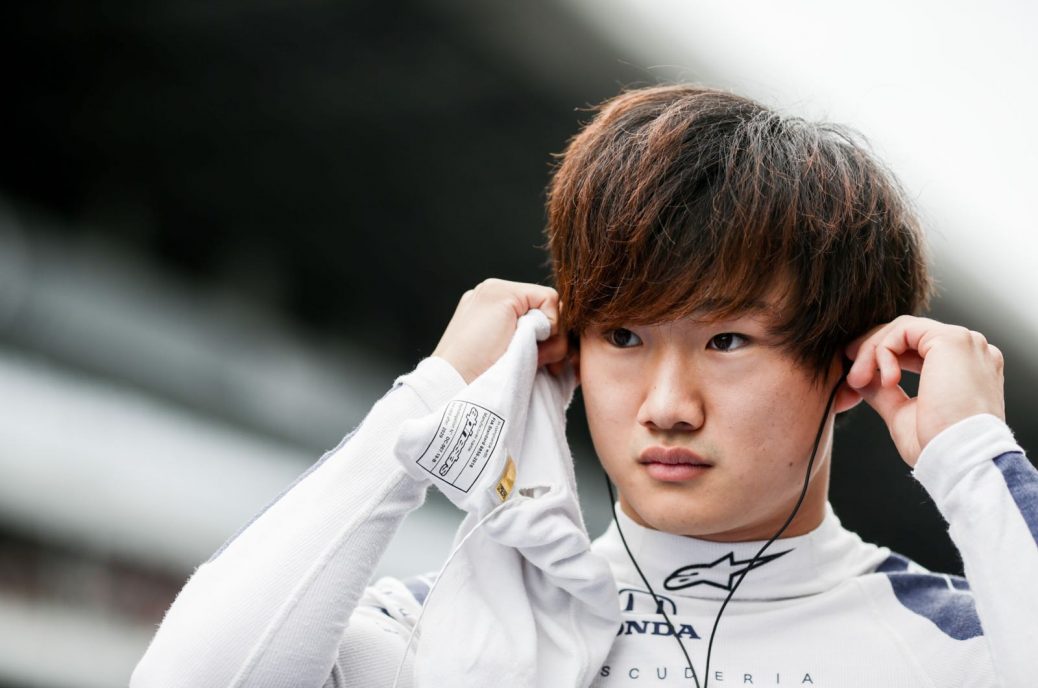 Alpha Tauri boss Franz Tost has defended team rookie Yuki Tsunoda, after the Japanese said he was “surprised” to have kept his Formula 1 seat for 2022. However, Tsunoda’s team boss Tost believes Coulthard has misinterpreted the reason for the Japanese driver’s surprise. “There is no point giving a young driver a chance and then throwing him out again. So there was never any question that we would not continue with him,” Tost said. Tost also explained that Tsunoda is “very self critical”, which is “a good thing”. “What it shows is that Formula 1 has become difficult and complex, especially for young drivers.