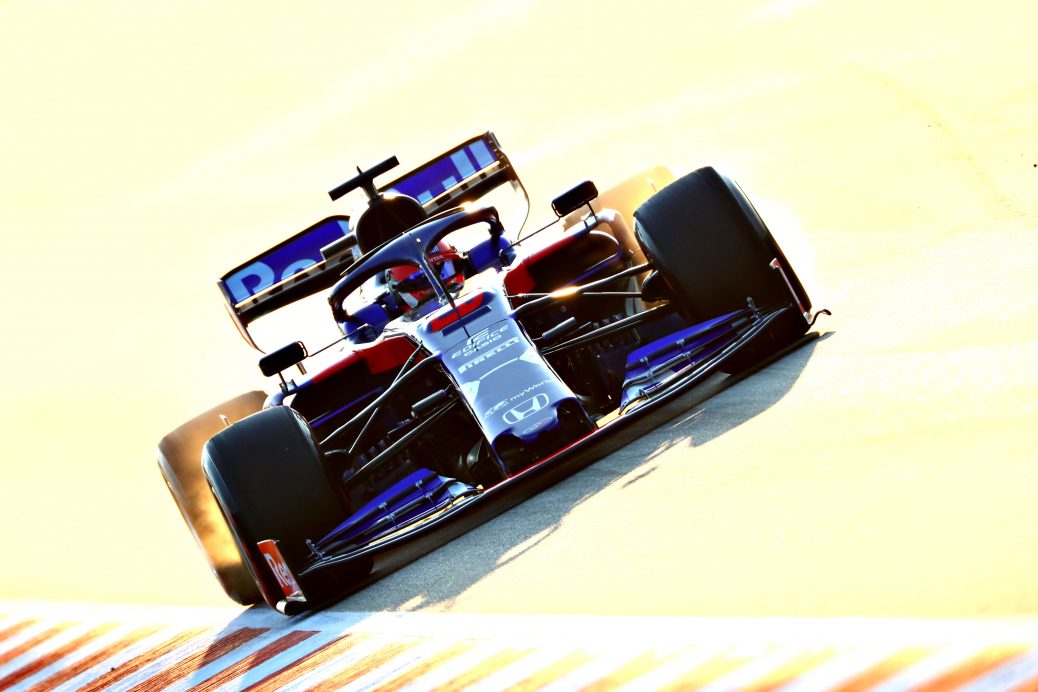 Toro Rosso team principal Franz Tost is confident Daniil Kvyat will rediscover his best form during the 2019 Formula 1 season.
The 24-year-old stepped up to Red Bull in 2015 after just a single full-season in the sport, before being demoted back to Toro Rosso just four races into 2016.
“He came then back to us, and there were so problems with our car in those days, we were not so competitive, then he was one year at Ferrari in the simulator, where he got the chance to learn a lot, to get more matured, and he is now back.”