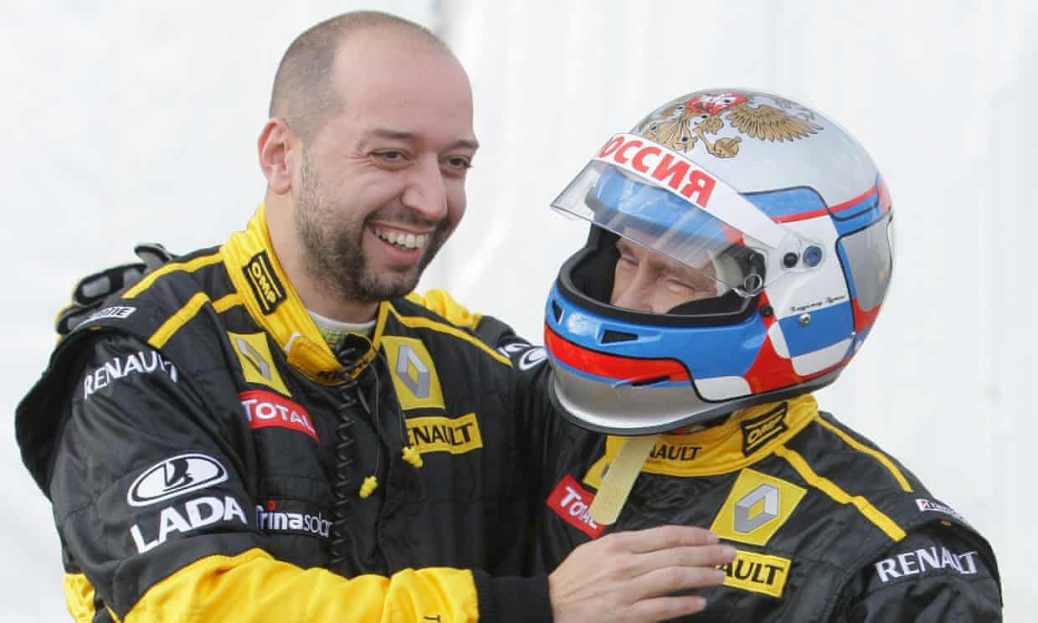 A Tory donor who has been described as a friend of Vladimir Putin, and who donated £400,000 to the party before the Brexit referendum, is facing charges of forgery in Luxembourg. Gérard Lopez, 50, who chaired the Lotus Formula One team in the UK, donated to the Tories in April 2016, two months before the referendum. A spokesperson said: “Luxembourg public prosecutor’s office has asked the Luxembourg district court sitting in chambers to refer Mr Lopez to a criminal court. The offences in question are forgery and use of forgeries.” The spokesperson said Lopez and Eric Lux, a business partner, had both been charged. A spokesperson for Lopez said: “[Mr Lopez] categorically denies the allegations against him. Lopez’s donation to the Tory party faced scrutiny at the time over his links to Russia. Lopez’s spokesperson said the businessman had been a guest at “accommodation close to the racetrack” with other members of the Formula One team.