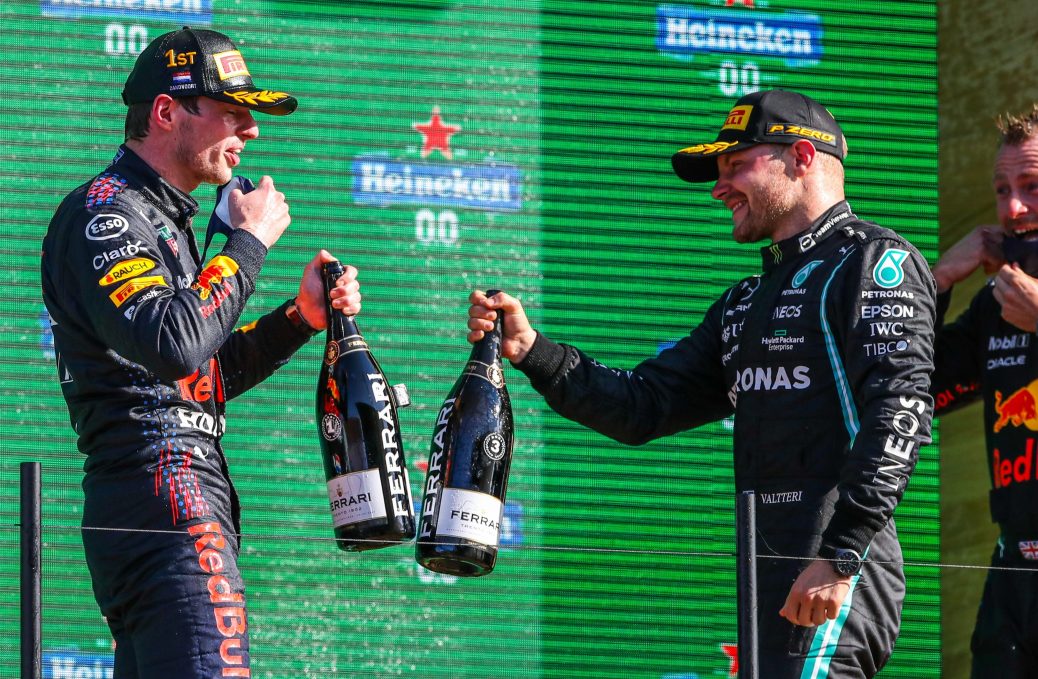 DEBATE raging over recent F1 decisions shows little sign of dying down after pundit Martin Brundle stoked the flames once again. The Sky Sports expert has slammed race stewards for dishing out ‘harsh’ grid penalties to stars Max Verstappen and Valtteri Bottas in Qatar. That followed recent controversy over Verstappen’s move to block Lewis Hamilton in Brazil and questions over the legality of Mercedes’ car. Brundle wrote in his Sky Sports column: “I thought the grid penalties for (Verstappen) and Valtteri Bottas were harsh on Sunday. But championship rival Hamilton claimed his second straight victory for Mercedes to cut Verstappen’s lead to just eight points with two races left.