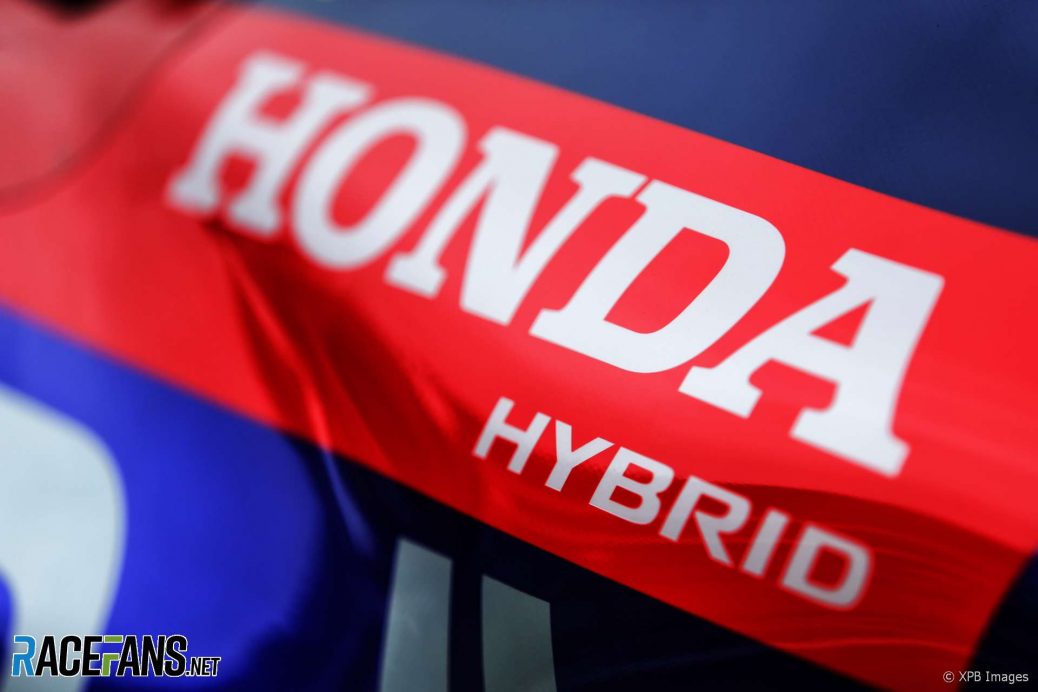 Honda’s reliability is better than it looks according to Toro Rosso’s chief race engineer Jonathan Eddolls, despite the team having made the most power unit component changes of any teams this year.
Eddolls: “I think if you look at the number of PU penalties we have taken, it’s very high, and it doesn’t look like Honda has had such good reliability.”
Toro Rosso made their first power unit parts changes at the second race of the season where both drivers took new turbochargers and MGU-Hs, and Gasly also had a new engine.