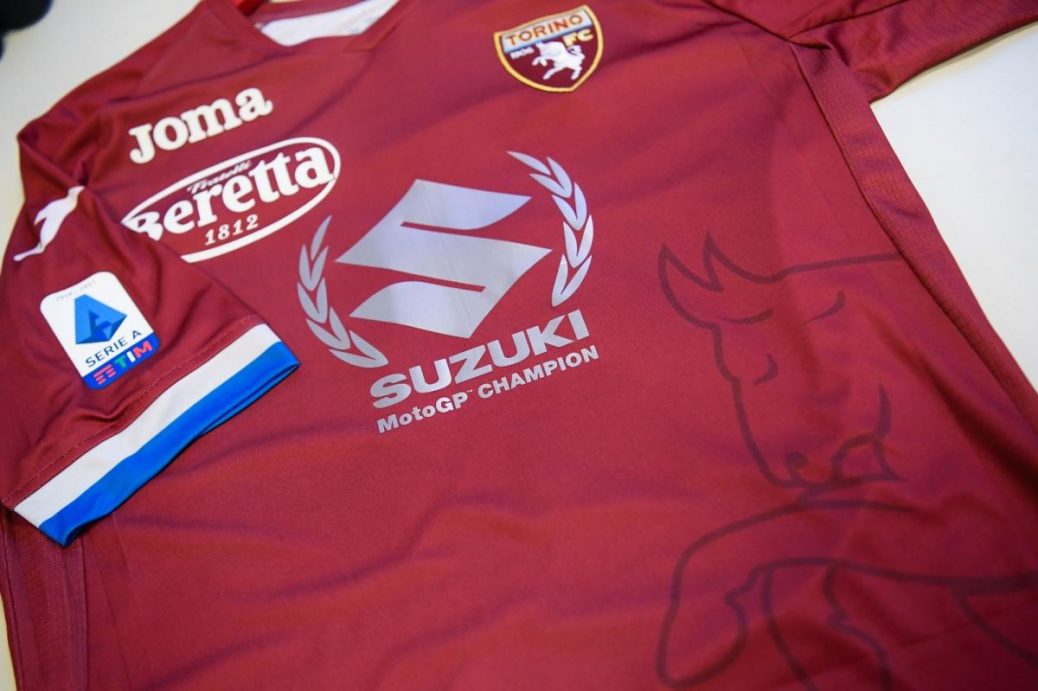 They may not be at the top of Italian football league Serie A but Torino F.C. In a nod to their main sponsors, ‘La Granata’ sported their traditional colours with some extra features paying tribute to Joan Mir’s sensational MotoGP™ World Championship victory. Suzuki have been the main sponsor of Torino since 2015, and the factory are also celebrating their centenary this year as well as 60 years in MotoGP™. Take a look at where the prizes are going following another fantastic season of MotoGP™ Fantasy. The Hamamatsu factory are back on top of the MotoGP™ world for the first time since 2000.