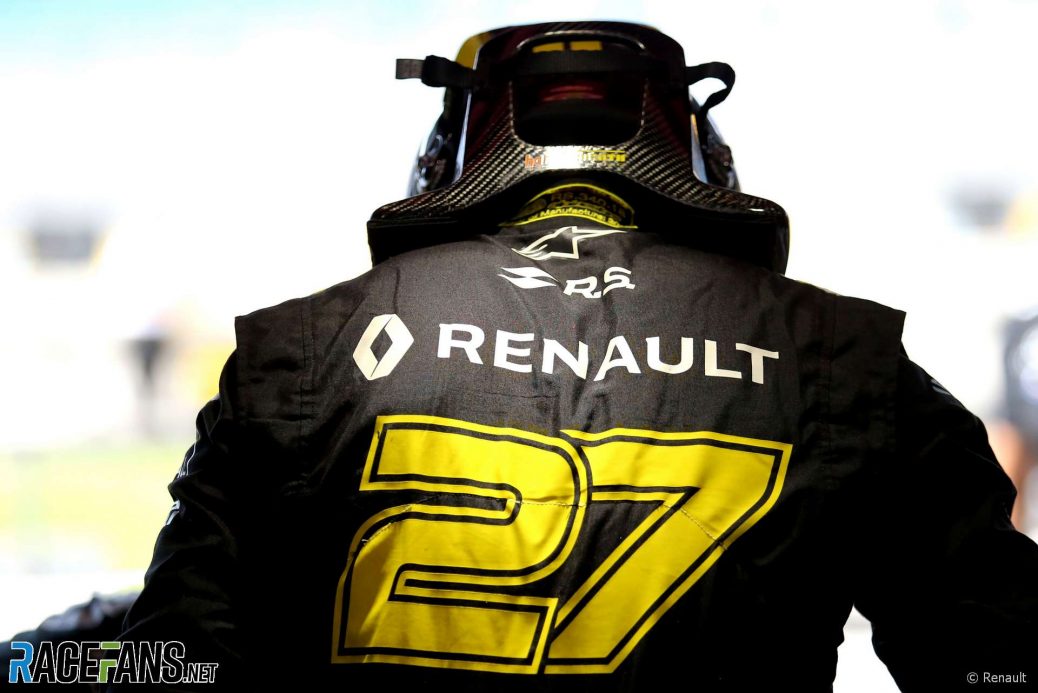 Ten of the best pictures which tell the story of the 2019 French Grand Prix weekend.
There were no smiles like this for McLaren at Paul Ricard 12 months ago, but this year Lando Norris and Carlos Sainz Jnr secured the third row for the team – their best starting positions for five years.
Renault marked 40 years since their first F1 victory, in the French Grand Prix at Dijon, by reuniting Jean-Pierre Jabouille with his RS10.
Pierre Gasly became the first French driver to score points at home for 16 years, but only after Daniel Ricciardo was penalised post-race.
Browse all 2019 French Grand Prix articles.