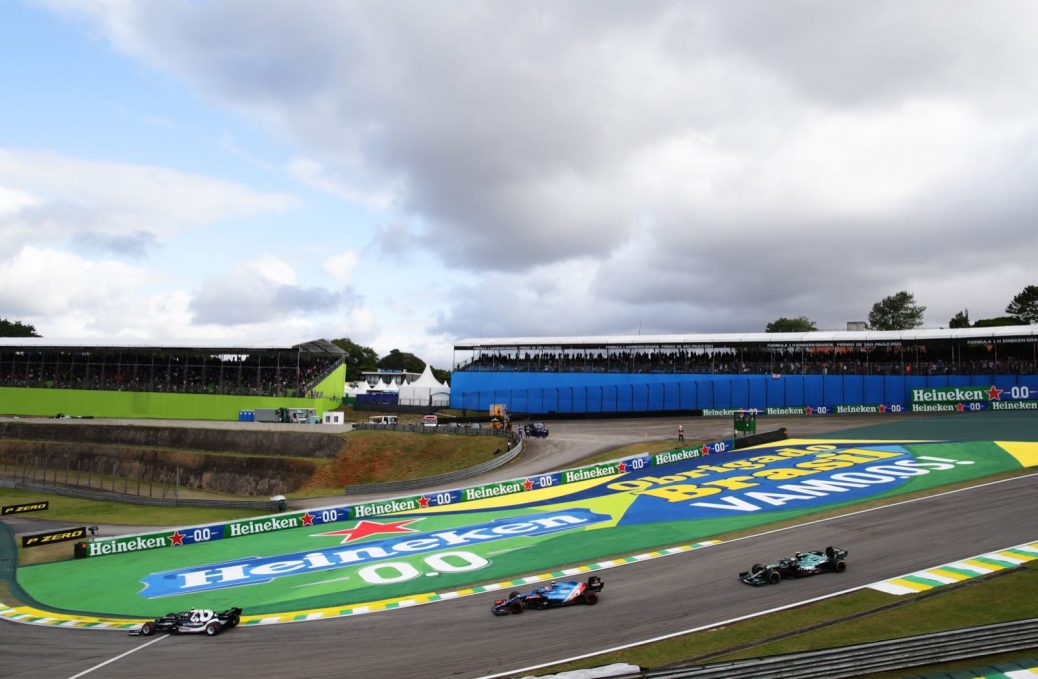 Top teams say no to more sprint races in 2022

Formula 1’s plan to expand the new ‘sprint qualifying’ format to as many as seven grand prix weekends in 2022 is in tatters. “They want the budget cap increased by $2.65 million,” the authoritative German magazine Auto Motor und Sport claims. His counter-proposal was that the $2.65 million is not simply added to the budget cap allowance, but that actual money in that amount is distributed to each of the ten teams. Auto Motor und Sport claims teams have even been told there could now be fewer than three sprints this season. “By giving up more sprints, the teams will lose additional income from the race organisers and the main sponsor.