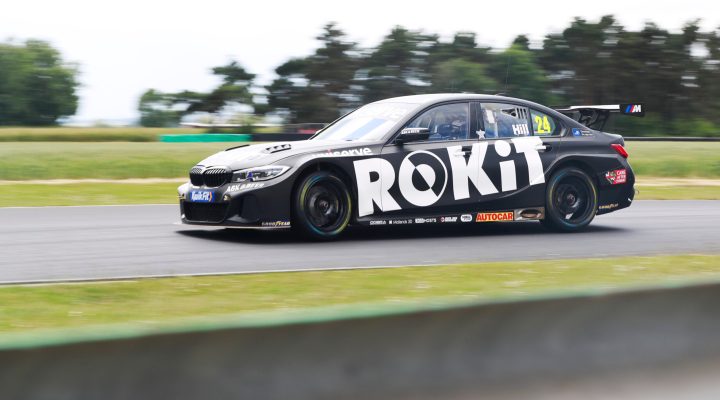 ROKiT MB Motorsport and Jake Hill recorded three top-five finishes in the fifth event of the 2022 Kwik Fit British Touring Car Championship at Croft Circuit last time out. A strong qualifying for the #24 BMW 330e, saw Jake return to the top end of the order as he qualified in sixth place for the first race of the weekend. Jake’s strong points haul keeps him fifth overall in the Drivers’ Championship with 154 points. In the races, we were able to record three top-five finishes which is really good for the championship. Then in the races he was able to move forward and again showed great pace.