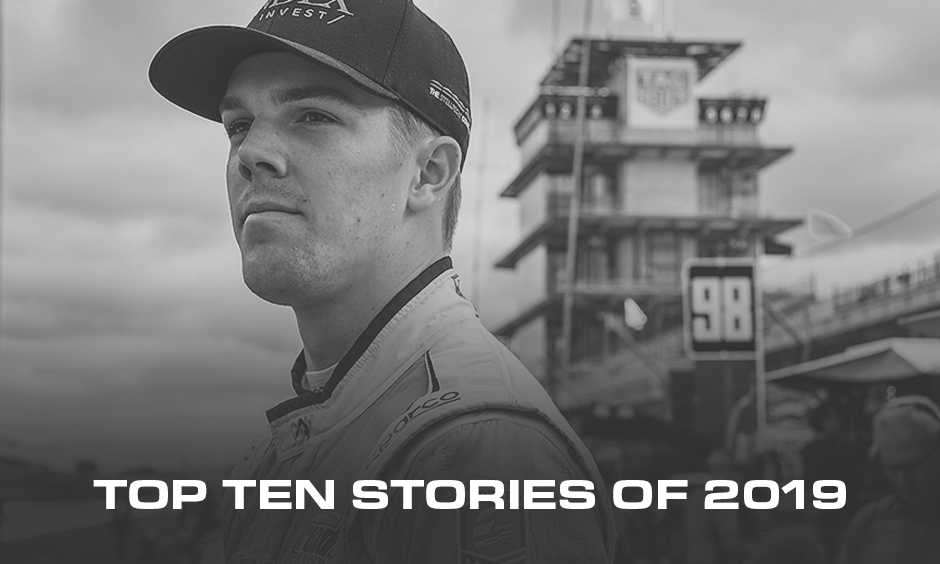 Talk of the merger between Arrow Schmidt Peterson Motorsports and McLaren Racing began to emerge in early August, when unsubstantiated reports surfaced that Arrow SPM, the longtime series regular, and McLaren, the legendary Formula One team and past IndyCar regular, would join forces in 2020.
There, they introduced the newly christened Arrow McLaren SP, which would team with Chevrolet in 2020, ending Schmidt Peterson’s 24-year run with Honda.
With McLaren sporting director Gil de Ferran overseeing the program and Schmidt and Ric Peterson retaining their roles as co-owners, Arrow McLaren SP began its search to fill the team’s two full-time seats for 2020.