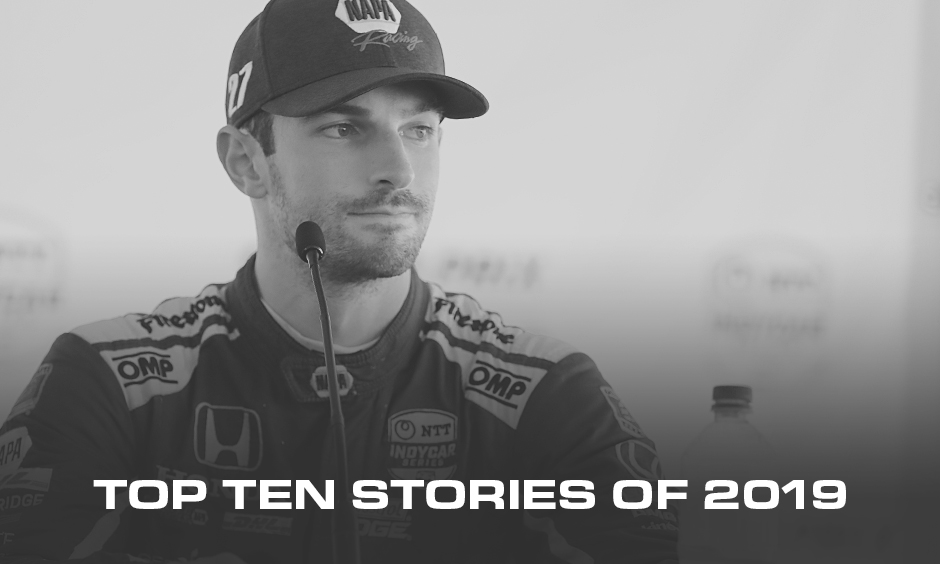 Even after two of the most dominating victories of the 2019 NTT IndyCar Series season, Alexander Rossi’s future with Andretti Autosport appeared to be undecided as summer approached fall.
In late July, following runaway wins at Long Beach and Road America, rumors swirled that Rossi was being courted by a rival team.
Then, suddenly, after meetings during the race weekend at the Mid-Ohio Sports Car Course, there was the announcement of a re-signing with Michael Andretti’s team, keeping Rossi, Honda, NAPA Auto Parts and Andretti’s team, along with AutoNation, aligned for 2020 and 2021.