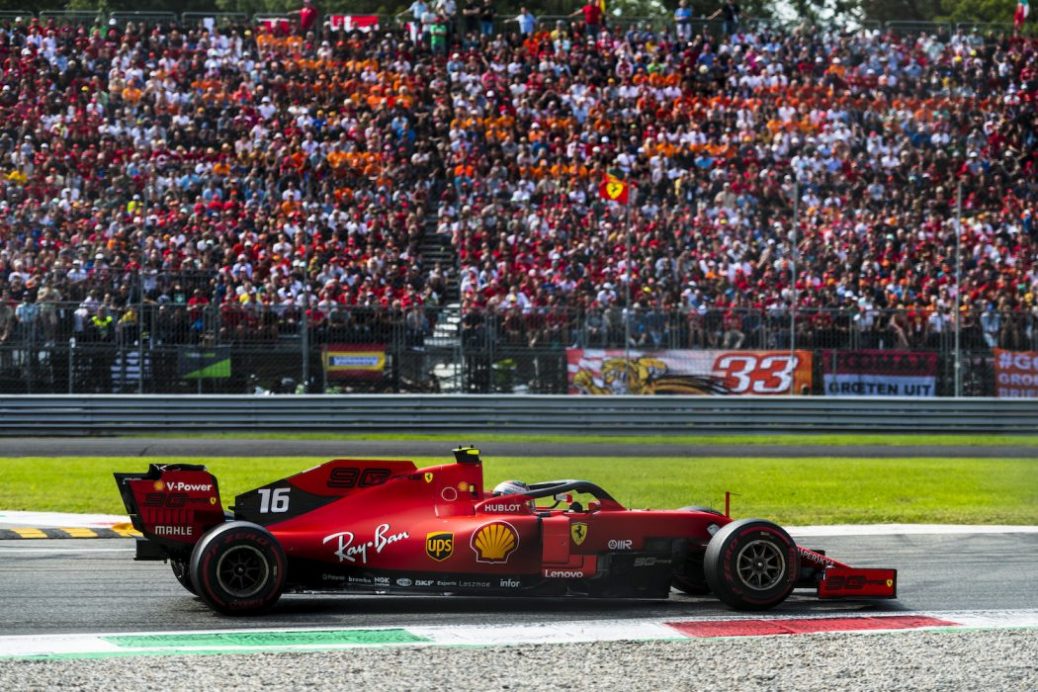 There is no hiding the fact that Formula 1 is an absolute spectacle in the world of sport. We are going to look at the Grand Prix circuits like Monza, Silverstone and the Nürburgring. If you go to a race at one of these circuits, we can assure you, that you will not be disappointed. There is absolutely no circuit out there that has hosted more Grand Prix events than this one, it has been hosting Grand Prix events since the start of the world championship era. This circuit only bears some resemblance to what it used to be when it held Grand Prix events. This circuit sits on the man-made lle Notre Dame in Montreal. It was first used for racing in 1978, and since then there has been no other circuit to hold a Grand Prix in Canada.