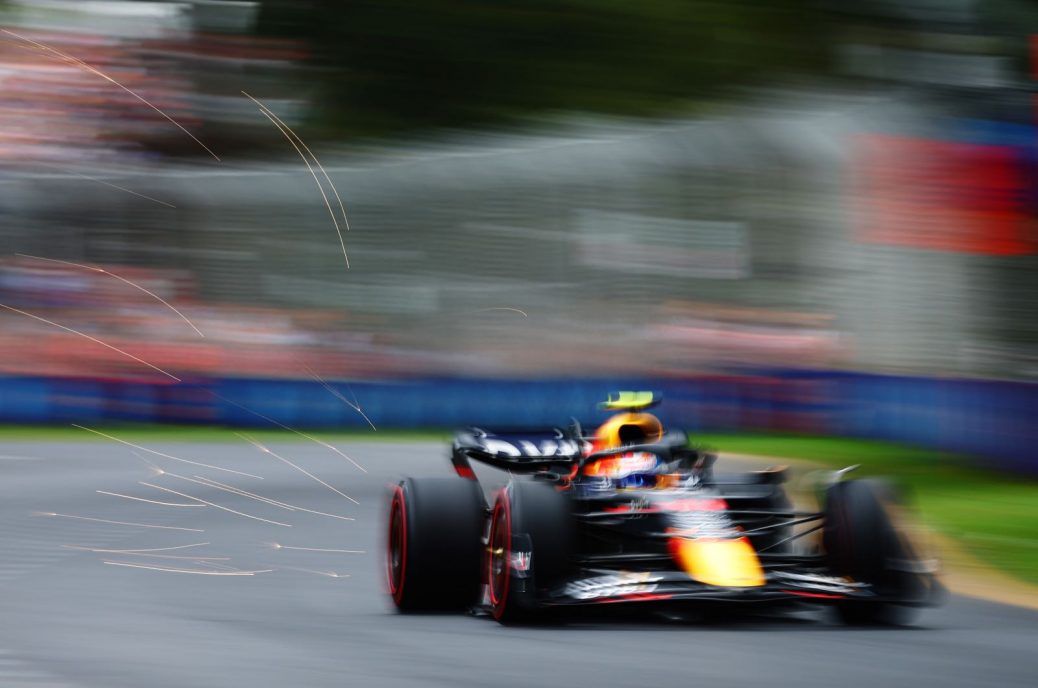 Too early to say Perez in front says Verstappen

World champion Max Verstappen says it’s “too early” to say his teammate Sergio Perez may be getting the upper hand in Red Bull’s 2022 car. “It’s too early to tell,” said Verstappen, who is actually five points behind Perez. “It’s both,” Verstappen said, “but obviously if you keep retiring due to problems you are not going to win the title, so you need both. Another theory is that Verstappen is happy to ease off for a season now that he has won a drivers’ title. Verstappen says he also has no regrets about hitting a slightly more difficult period just after committing his long-term future to the energy drink owned team.