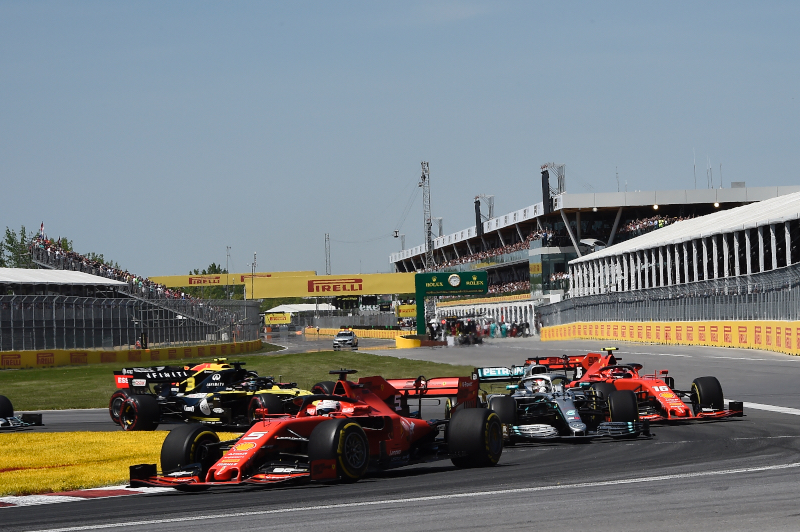 It is “too early” to be totally confident that June’s Canadian GP will take place as scheduled. That is the admission of Montreal race promoter Francois Dumontier, after local government officials made alarming pronouncements about major events in the city. As for the more nervous local officials, Dumontier said he is “in constant communication with the two levels of government”. However, Dumontier admits it is “still too early” to be 100 percent sure that Montreal’s June 13 race date will go ahead. “Several scenarios remain possible and yes, it could still be a little early in June. But we still have a few weeks ahead of us and we have to start organising some things so we don’t get caught off guard if we get the green light,” he said.