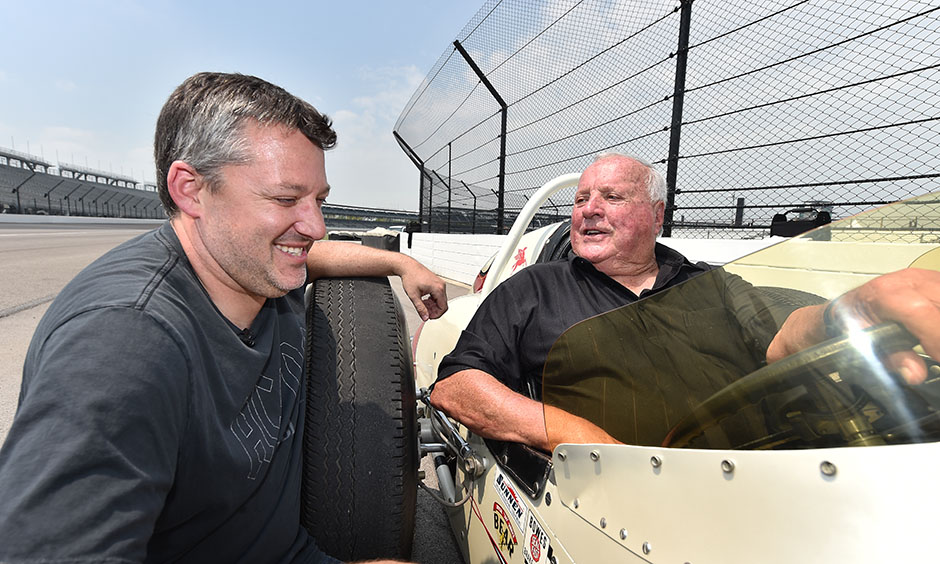 “I’d be honored,” said Tony Stewart when he accepted A.J. Stewart, who turns 50 on May 20, will be watching the race, not driving in it. NASCAR stock cars, USAC stock cars, sprints and midgets, Indy cars, IMSA sports cars – A.J. Stewart has long said that Foyt became his hero after watching him in the 1982 Indy 500 when Foyt got out of his car and started working on it in the pits during the race. Foyt was honored by the gesture and accepted Stewart’s invitation to attend the Daytona 500, which was Stewart’s debut as a NASCAR driver/owner.