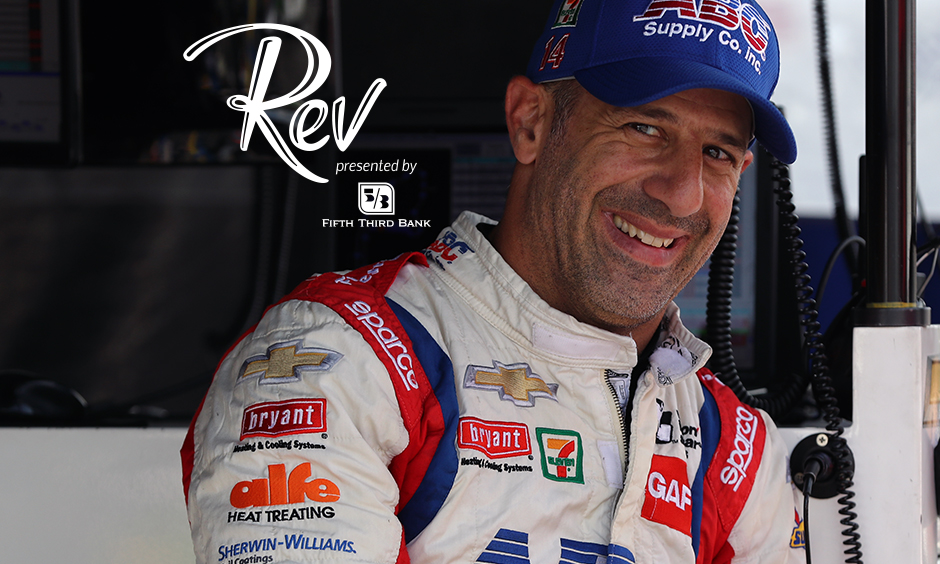 2013 Indianapolis 500 winner and 2004 IndyCar Series champion Tony Kanaan and his wife, Lauren, will serve as the honorary chairs for Rev presented by Fifth Third Bank on Saturday, May 4, on the grounds of the iconic Indianapolis Motor Speedway.
“I love everything about the ‘500,’ and being named honorary co-chair with my wife, Lauren, for the 2019 Rev adds an extra touch to it,” Tony Kanaan said.
“I’m thrilled to be named one of this year’s honorary co-chairs for Rev along with Tony,” said Lauren Kanaan.