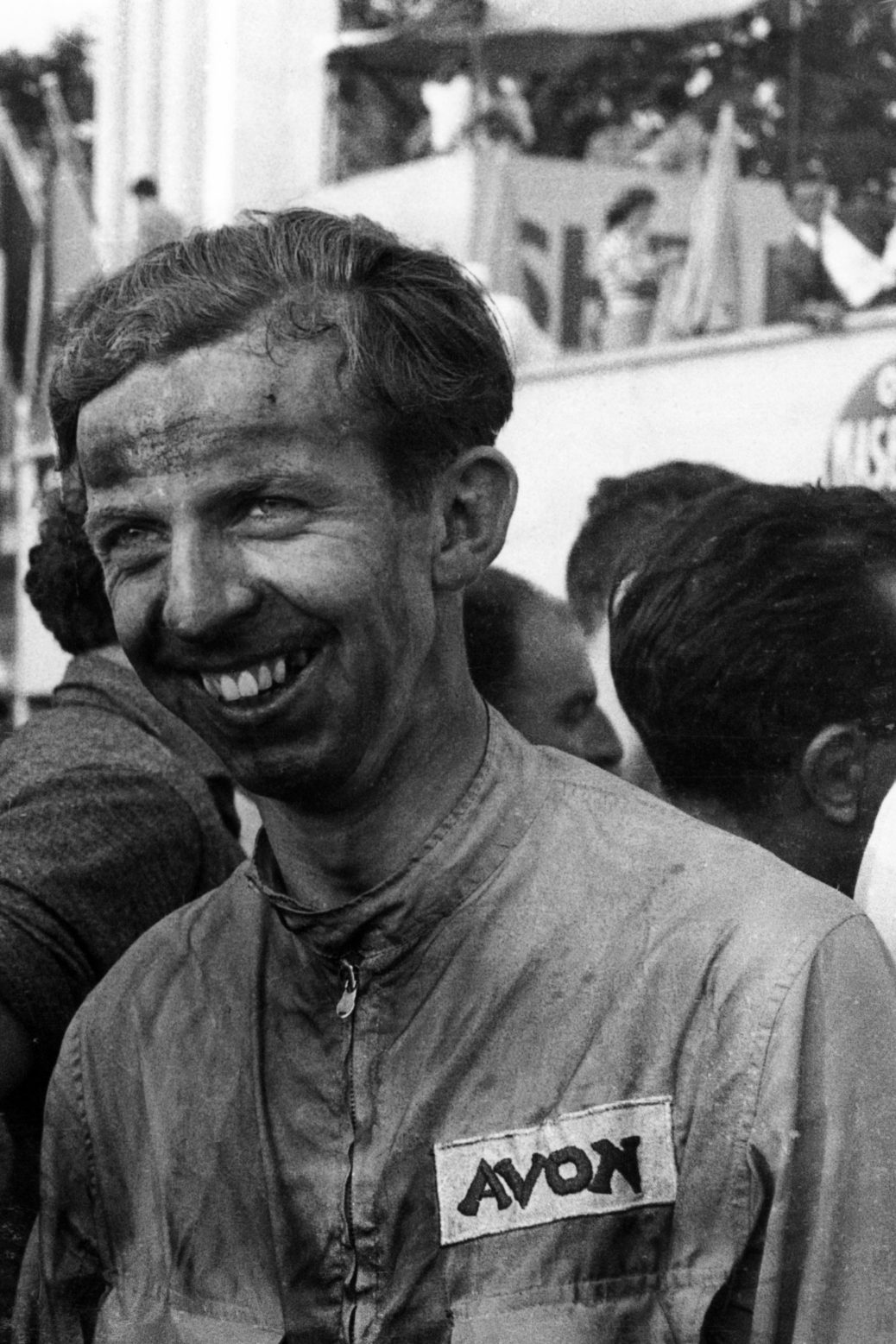 Tony Brooks dead at 90: Tributes paid to British F1 legend who agonisingly missed out on world title in 1959

Tributes have poured in for the Brit – widely regarded as one of the best drivers to never win an F1 Championship. Brooks’ first win came in the 1955 Syracuse Grand Prix – while he was a dentistry student at the University of Manchester. F1 CEO Stefano Domenicali has led the tributes to Brooks, saying: “I was saddened to hear the news that Tony Brooks has died. Ferrari, who Brooks raced for in his best season in 1959, said in a statement: “We pay homage to Tony Brooks, a fantastic driver who contributed to our legacy. Formula One said: “We are saddened to hear of the passing of Tony Brooks. “F1’s last surviving race winner of the 1950s, Brooks was one of the earliest pioneers of the sport we love.