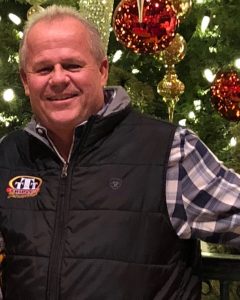 – Tommie Estes Jr. has joined I-70 Motorsports Park as the venue’s dirt track manager, effective immediately. Estes, a former sprint car driver, has extensive knowledge of operating dirt track events through his roles as Competition Director for the American Sprint Car Series (1999-2011), and operator at Dodge City Raceway Park (2011-2020), before now joining I-70 Motorsports Park’s management team. “Impressive is the best word to describe what the new owners of I-70 Motorsports Park have built. In a little less than five months, dirt track fans in Missouri, Kansas, Nebraska, and Iowa will get to see the best teams in sprint car racing take to the new track and put on an exciting show.