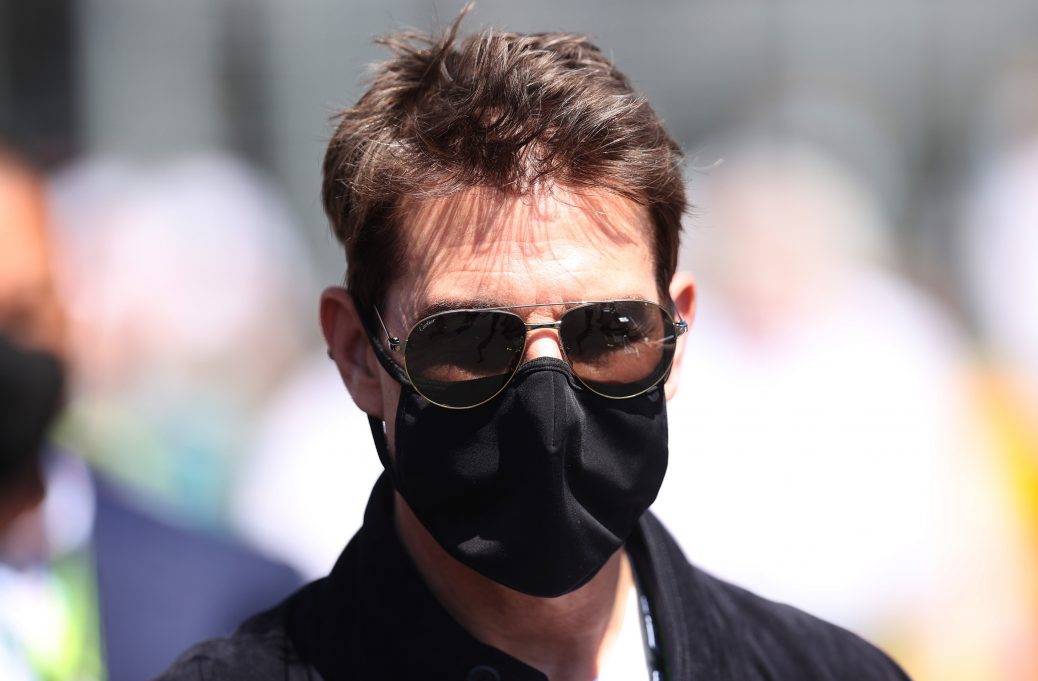 HOLLYWOOD legend Tom Cruise was just one of many famous faces at Silverstone on Sunday afternoon for the British Grand Prix. Arsenal skipper Pierre-Emerick Aubameyang, tennis youngster Emma Raducanu and musician Dave were also in attendance. Cruise, 59, was arguably the biggest celeb at Silverstone after attending the Euro 2020 final between England and Italy last Sunday. And royalty were in attendance at Silverstone, with Prince Edward and wife Sophie meeting McLaren star Lando Norris. Championship leader Max Verstappen endured a nightmare afternoon at the British GP after crashing out in the first lap. Hamilton started the race 33 points behind Verstappen in the Drivers’ Championship after the Dutchman won Saturday’s historic sprint race.