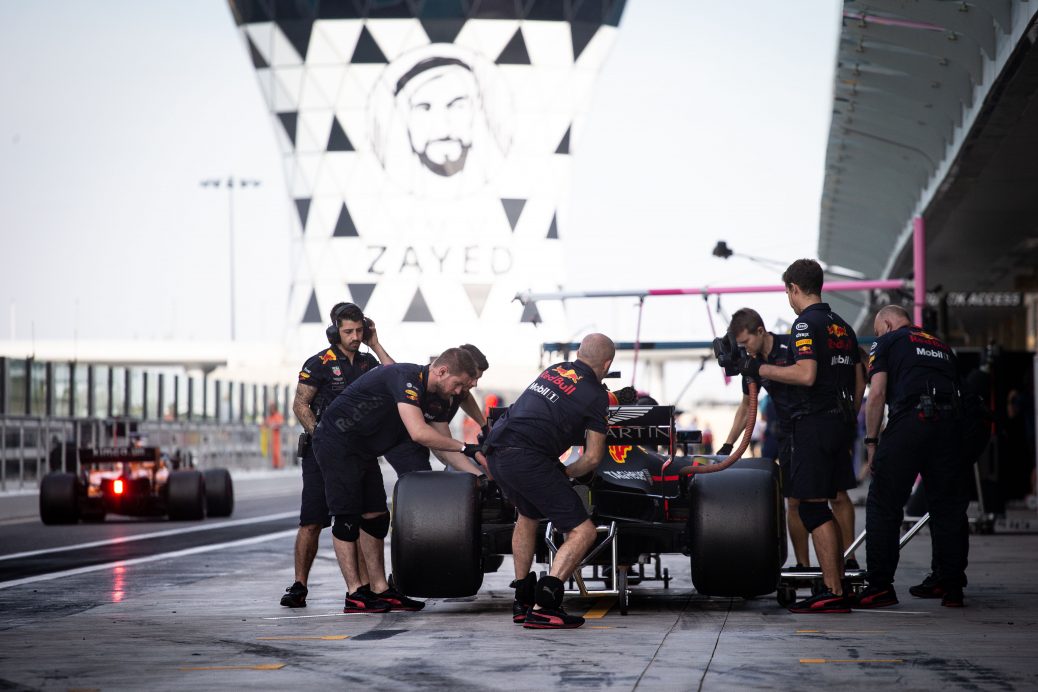 Fia president Jean Todt believes F1 is becoming too reliant on “hidden simulation”.
Restrictions on in-season testing have resulted in teams increasingly using simulator drivers at their factory bases to help improve car set-ups and development throughout the season based on data gathered from the track.
But Todt reckons this is having a negative impact on F1, especially for fans who are not able to witness the behind-closed-doors approach to F1 development.
Todt suggested F1 would benefit from tighter restrictions surrounding how teams are able to use the data they collect.
“Probably it was too much but now I think it’s too much hidden simulation in the factory,” Jean Todt added.