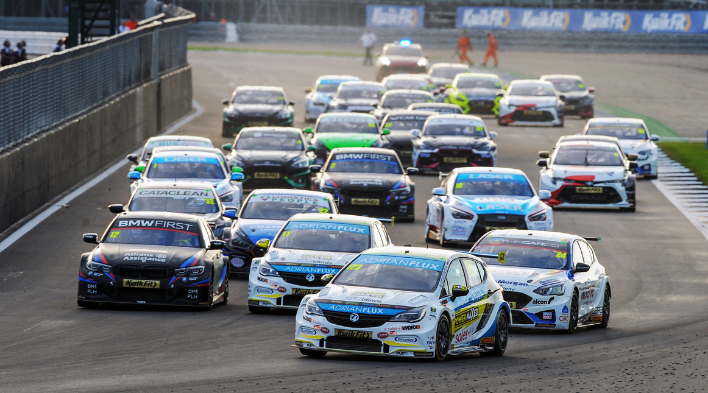 TOCA TO INTRODUCE ONBOARD SIGNALLING SYSTEM FROM 2022

TOCA, organiser of the British Touring Car Championship, today (29 September) announced that all cars will run an onboard visual signalling system from next season.Similar to that seen in the likes of Formula 1, the BTCC Race Control will be able to immediately inform all drivers via their in-car dashboards of yellow flag zones, red flag stoppages, Safety Car periods, black or black/white flag notifications as well as other important safety messages – further supporting the traditional flag system and LED light boards deployed by marshals situated around each circuit. That same information will also immediately flash up on the timing screens.It is expected that all BTCC support championships – some 100 cars at each race weekend – will also adopt the system into their cars, thus enhancing driver safety to a level not seen before within British motorsport.