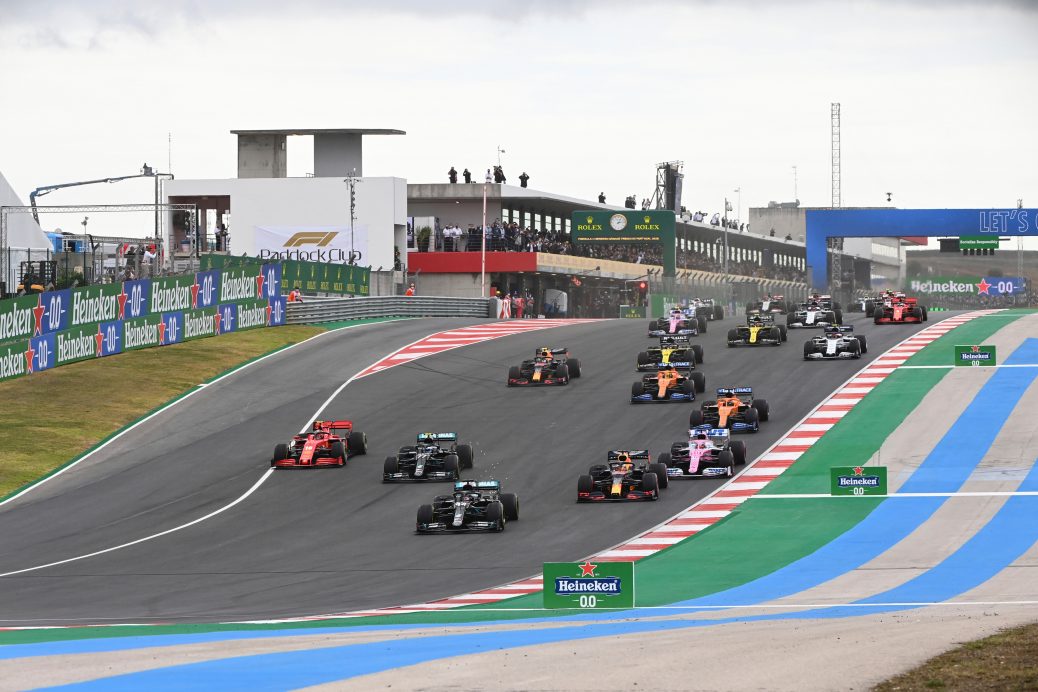 FORMULA ONE will reportedly return to Portugal’s Portimao for the vacant calendar slot on May 2. Following weeks of uncertainty about how the 2021 calendar would look, F1 chiefs and Portuguese race organisers are said to have agreed to stage the event on the Algarve. The race will be the third of the season after Bahrain on March 28 and Imola on April 18. The Portugal news comes after it emerged F1 are planning a huge qualifying shake-up with ‘sprint races’ and half points handed out to top eight teams. It means that on some occasions this year, qualifying will be ditched in favour of the sprint races as opposed to reverse grid races. The top eight finishers from the new qualifying format would pick up around half the points earned from a traditional race.