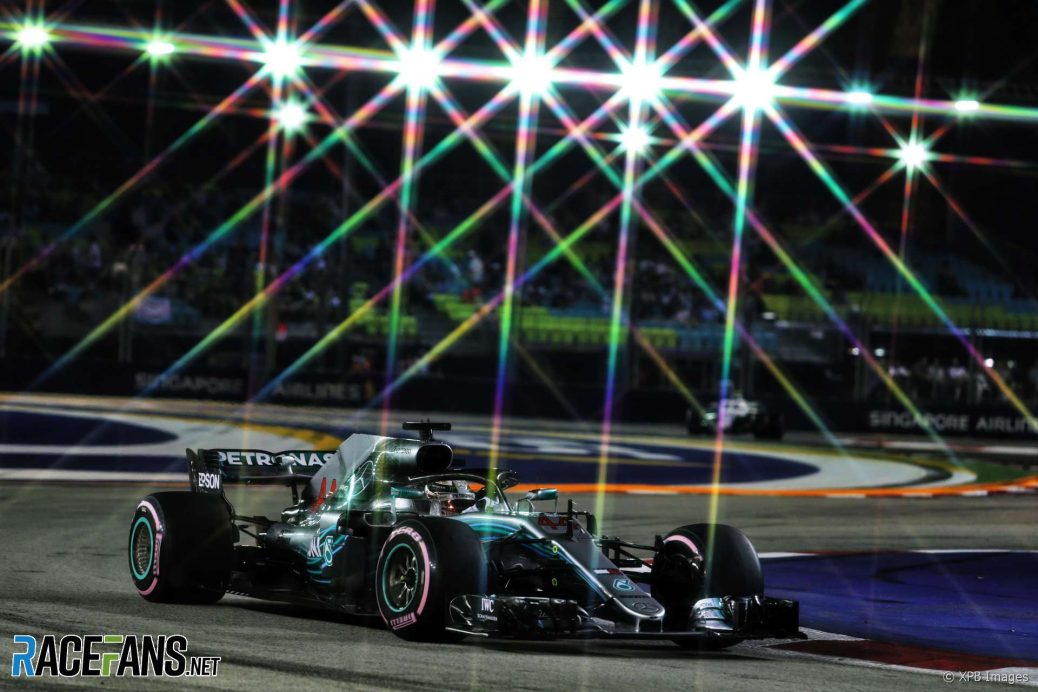 Mercedes team principal Toto Wolff says the team’s championships successes in and out of Formula 1 were his highlight of the year – along with Lewis Hamilton’s Singapore Grand Prix pole position.
Toto Wolff: “That is for me a highlight to say because we’ve managed to clinch the title with Mick in F3 and George in F2, and the virtual titles, the DTM success.”
Wolff added his second highlight of the year was Hamilton’s run to pole position in Singapore.
The manner in which Hamilton defied his doubters by taking pole position gave Wolff extra satisfaction, he said.