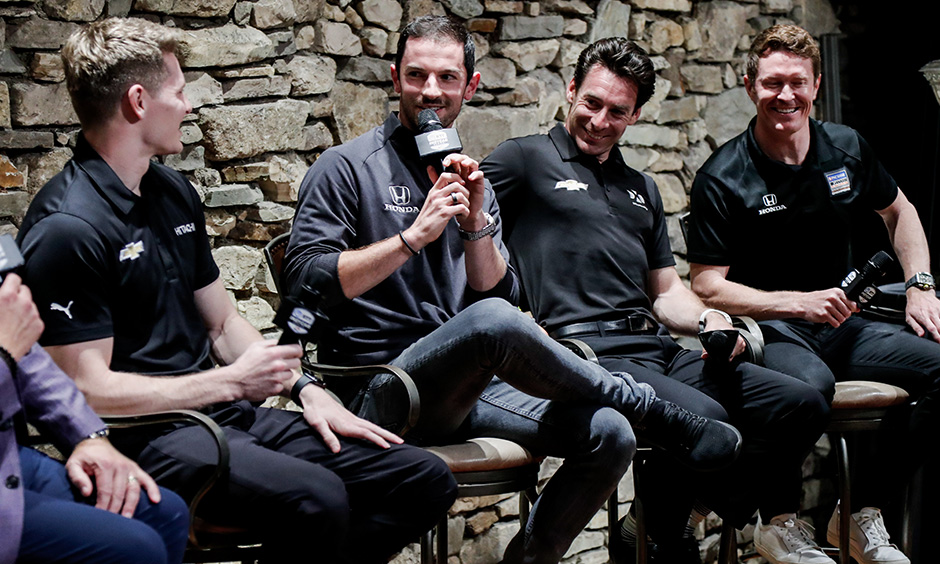 Andretti Autosport’s Ryan Hunter-Reay won last year’s season finale — at Sonoma Raceway — to steal some of the weekend spotlight from Dixon, who won the championship.
Simon Pagenaud said he feels “grateful” and “excited” to be in position to fight for this championship, but he’s already got an Indianapolis 500 victory and two other race wins this season to label this “the best year of my career.”
However, Pagenaud won a pair of sports car races here, and Rossi considers it his home track.
Rossi, who first visited the track as a young boy with his father, raced Skip Barber cars and the Formula BMW Series here.